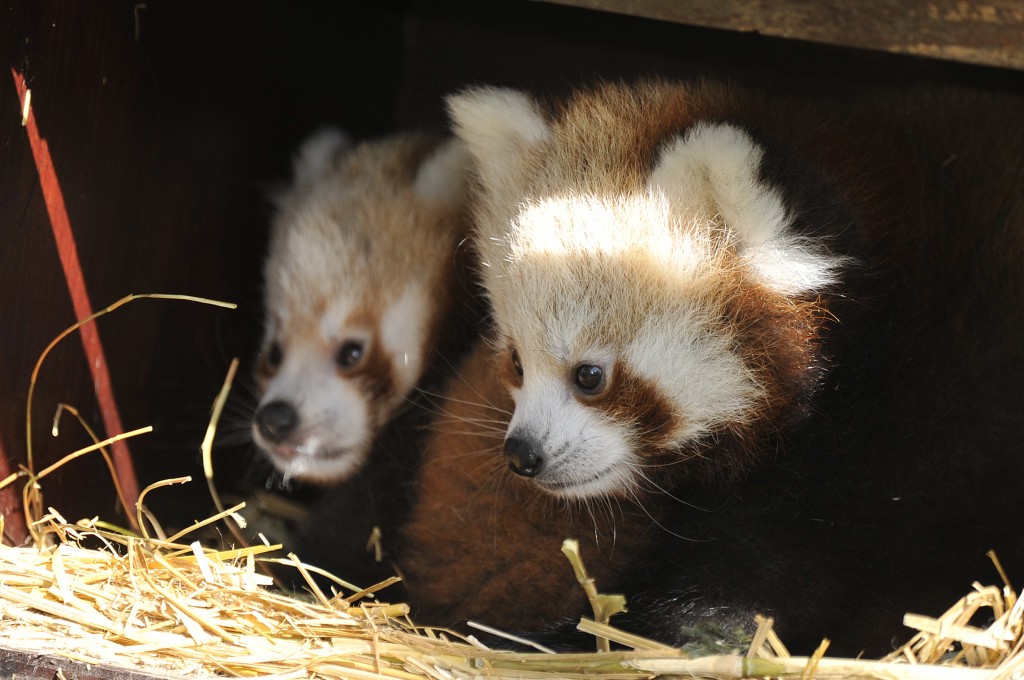 Bert and Ernie. The two cubs in ZSL Whipsnade Zoo (England) have got the best names in the history of Red Panda. Today the zoo released first pictures of both.

The two Red Pandas were born on 30 June 2015 and have been hiding away in their nesting boxes. This week their six year-old mum Tashi began carrying them outside for short intervals. 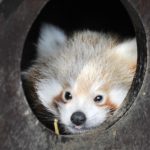 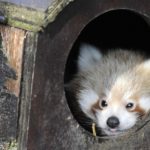 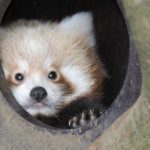 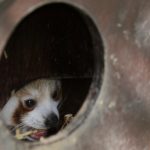 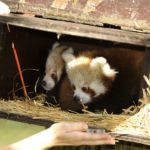 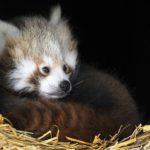 “It’s been magical to see the baby red pandas out and about for the first time”, Senior Keeper Stephen Perry said. “They’re incredible and beautiful creatures, and a real visitor favourite. Tashi is a brilliant mum, and when the wheater gets warmer you sometimes catch her carring the babies between nesting boxes to find the coolest one for them.”

Bert and Ernie are the fourth and fifth cubs born by Tashi at ZSL Whipsnade Zoo and part of the European Endangered Species Programme (EEP). They live together with their dad Blue. The zookeepers of ZSL Whipsnade Zoo check the enclosure once a day to make sure everything’s alright.