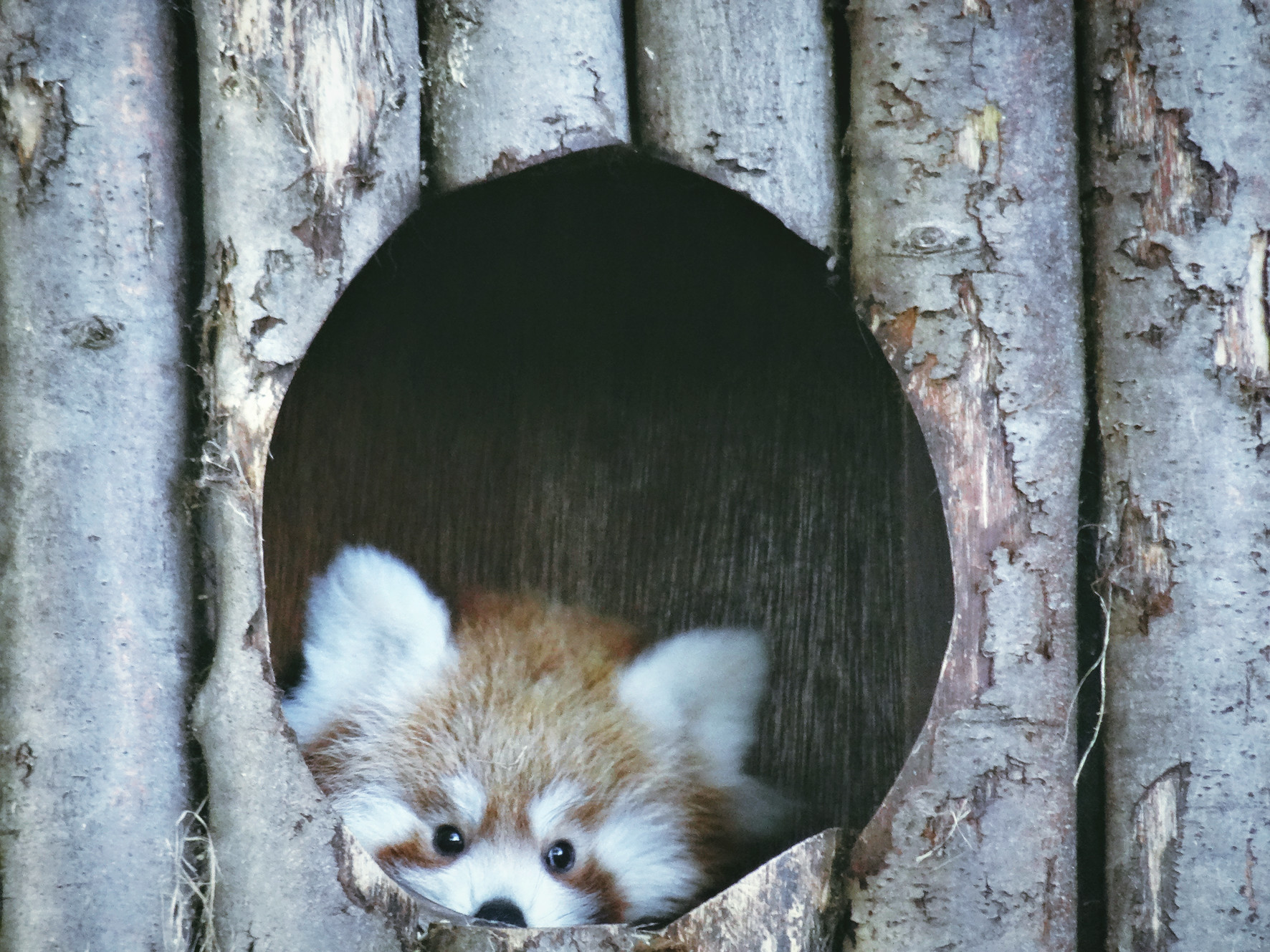 The female Red Panda born on 17th July at Drusillas Park has named Shyla due to her sensitive nature. Her name was chosen from nearly 200 suggestions on the Drusillas Park Facebook page.

Waiting for the first steps

Since four months Shyla lives with her mother Mulan in one of the three nest boxes.

Visitors enjoy regular sightings of the cub whe she pops her head out of the hideaway hole. But for her public debut she seems to be too shy.

“Shyla is yet to take those all-important first-steps exploring her enclosure, playing with her sister and meeting out visitors”, says Zoo Manager Sue Woodgate.

Shyla is not the first shy Red Panda of Drusillas Park. Also her sister Anmar took a little while to make her debut. “But now you can’t stop her”, says Woodgate. 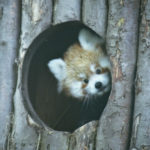 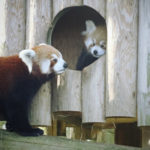 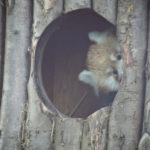