One female and one male Ailurus fulgens styani had their debut at Prospect Park Zoo. Video Credit: © WCS

Two Red Panda cubs were born at the Wildlife Conservation Society (WCS) Prospect Park Zoo in Brooklyn, N.Y. this summer. They are Ailurus fulgens styani – a subspecies from the eastern portion of the Himalayas. This week the cubs had their public debut at the zoo, which has a successful history of breeding Red Pandas. 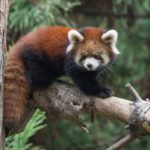 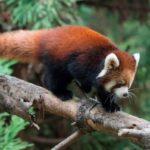 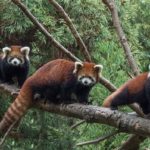