Although Red Pandas are among the carnivores, their diet consists mainly of bamboo. Pregnant female Red Pandas eat up to 200.000 sheets of the nutrient-poor green stuff every day.

Worldwide there are more than 1,000 varieties of bamboo. But Red Pandas are fond of following types:

According to the EAZA Best Practice Guidelines this bamboo is one of the favorites of the Red Pandas. It can be found in China, where it grows up to 10 m high. In Europe, where this bamboo is mainly cultivated as a garden plant, it usually reaches only 4 m. 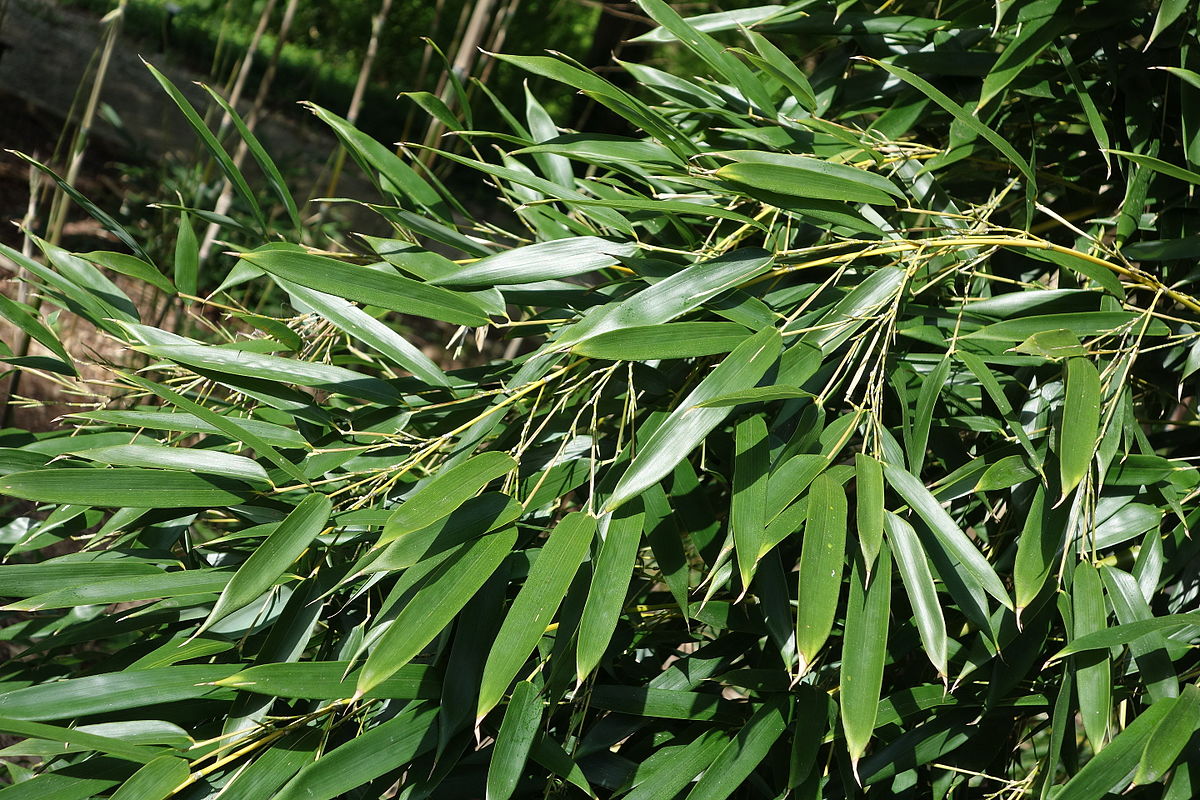 This cold hardy bamboo species is native to South Korea and Japan and grows 3 to 5 meters high. Its name alludes to the use of his stiff canes for Samurai arrows. Of course the Red Pandas prefer the five to seven leaves that grow in groups at the end of each branch. 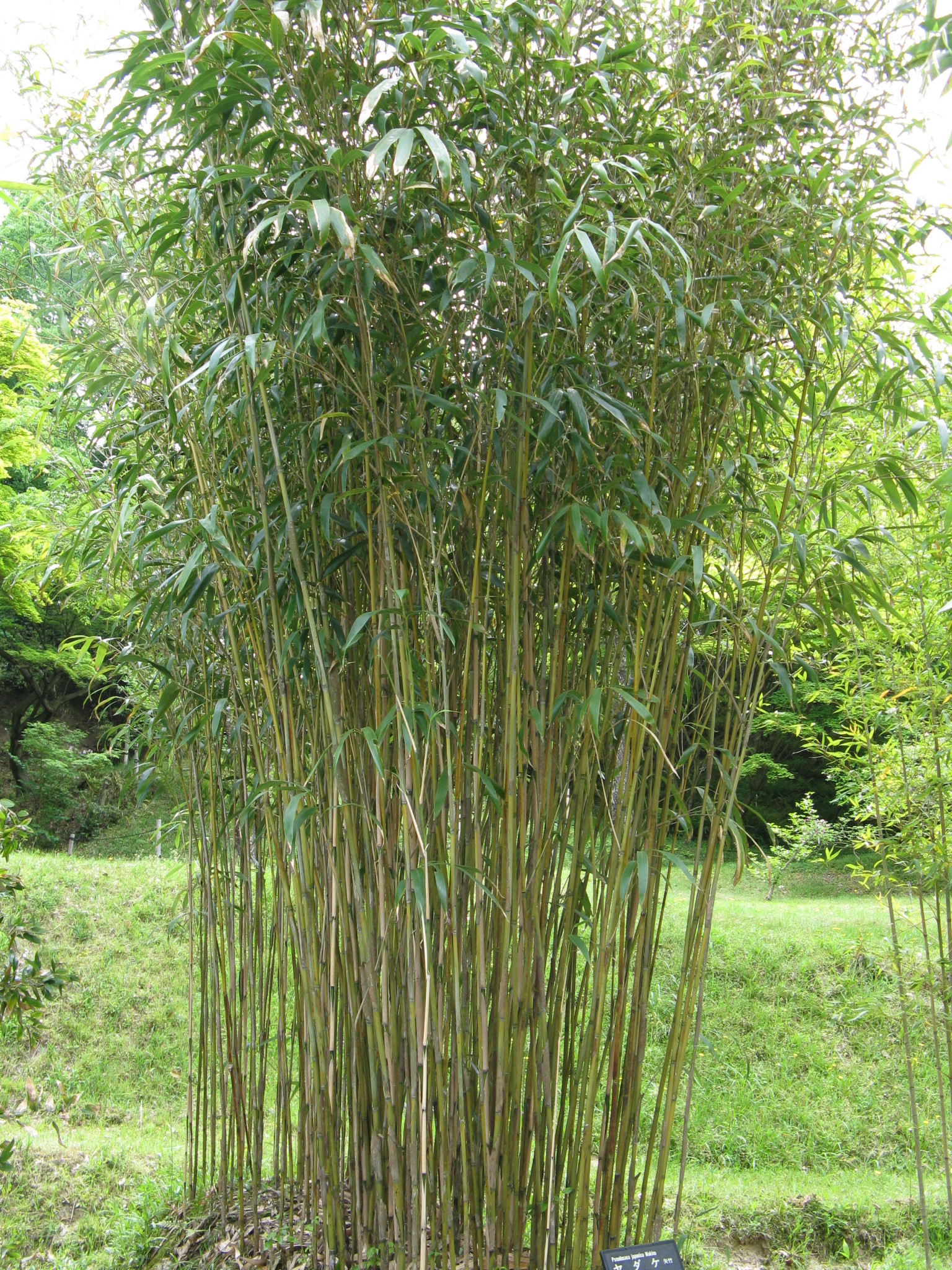 This bamboo is very popular in Europe and was named after the American botanist David Bisset. It has its origin in Sichuan, China, where the stalks are used as support bars. For Red Pandas much more interesting: this variety has a dense growth and is very leafy. 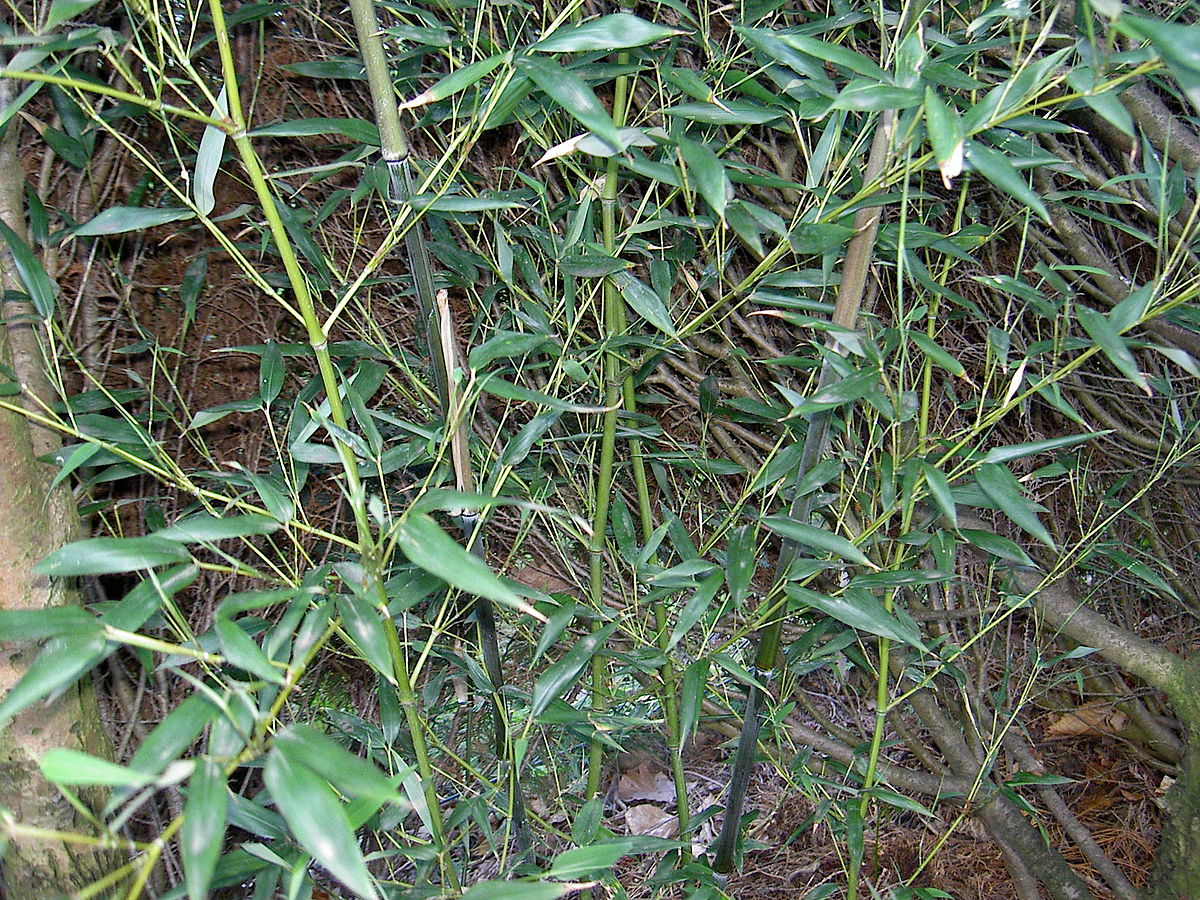 This is one of the most resistant varieties. It likes higher altitudes above 250 m. This bamboo also loves the sun und even dry periods cannot harm it. Due to its dense foliage it is a pleasure for Red Pandas – and also a perfect protection against curious glances. 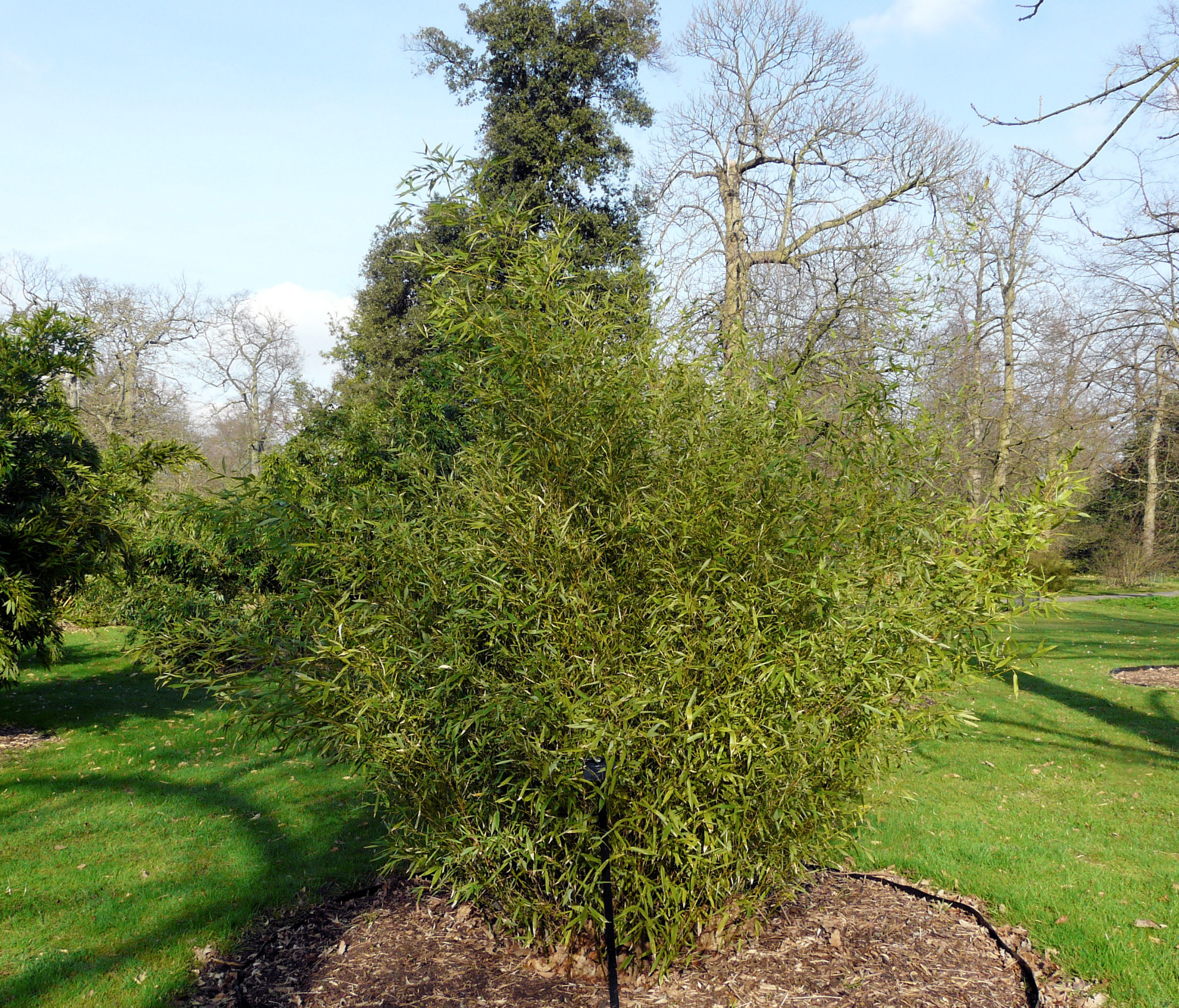