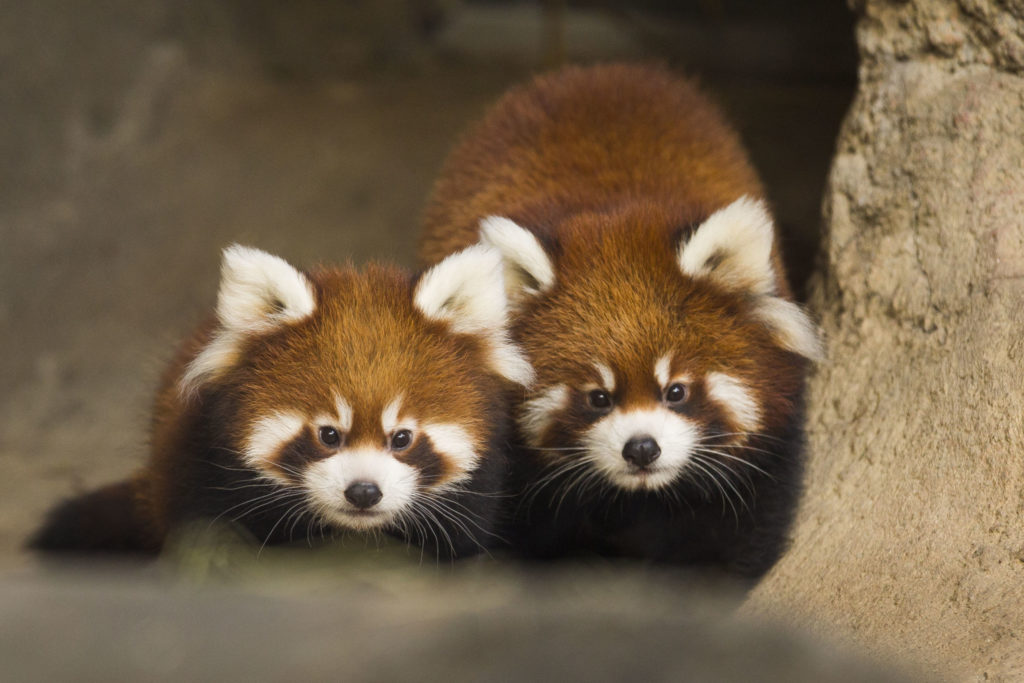 “Clark and Addison have fully weaned from the dam, eat solid foods such as bamboo and are fully independent,” said General Curator Dave Bernier.

With the move also comes another breeding recommendation for Leafa and Phoenix, the parents of Clark and Addison.

Clark and Addison were born on June 26, 2015. The were the zoo’s first-ever Red Panda cubs.