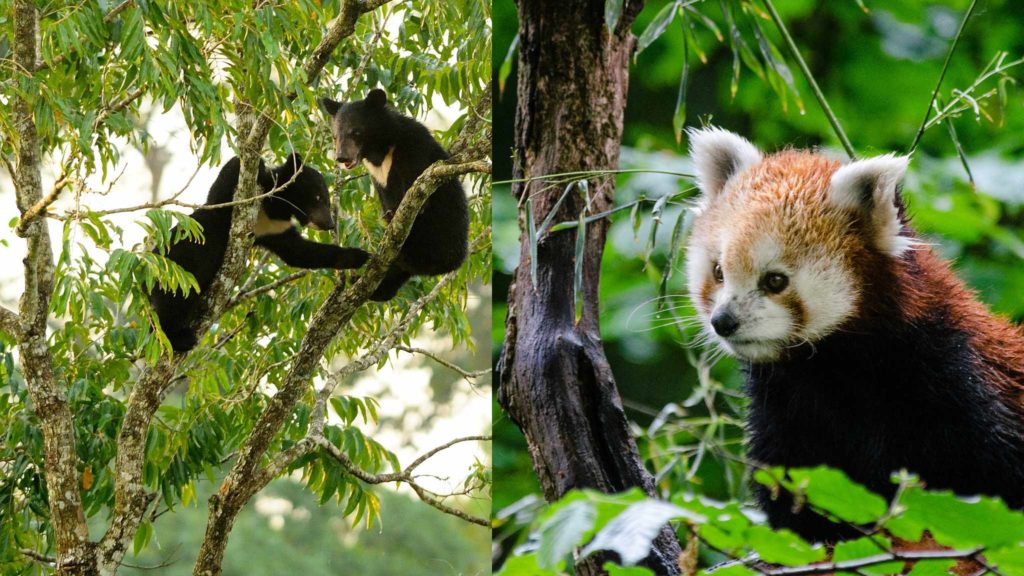 A quite unusual story comes from Myanmar (Southeast Asia) which has sparked a debate. The state-run daily newspaper “Global New Light of Myanmar” has reported that a Red Panda has been donated to the Yadanapon Zoological Garden in the city of Mandalay.

The report states that an adult “Himalaya Panda” has left the cub. He was found in a forest near the village of Na Kyaing by a villager who “adopted” the baby. Six months later the villager informed the regional administration with the request to donate the animal to the zoo. 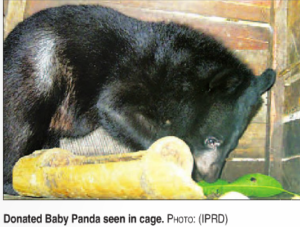 Photo: Screenshot of the ePaper “The Global New Light of Myanmar”

The photo shown here illustrated the report in the “Global New Light of Myanmar” about the “Red Panda” – and made a lot of people very skeptical about the story. News channel France24 and the AFP news agency are quoting a conservation officer of the competent Forestry Department, who requested anonymity: “It’s not a panda. It’s just a Himalayan bear commonly found in Myanmar.”

The conservation officer probably meant the Asian Black Bear (Ursus thibetanus). This species is classified as vulnerable by the IUCN and can be very aggressive toward humans.

There is one similarity between both species: The Asian Black Bear was first described by scientist Georges Cuvier in 1823, the Red Panda 1825 by his younger brother Frédéric.