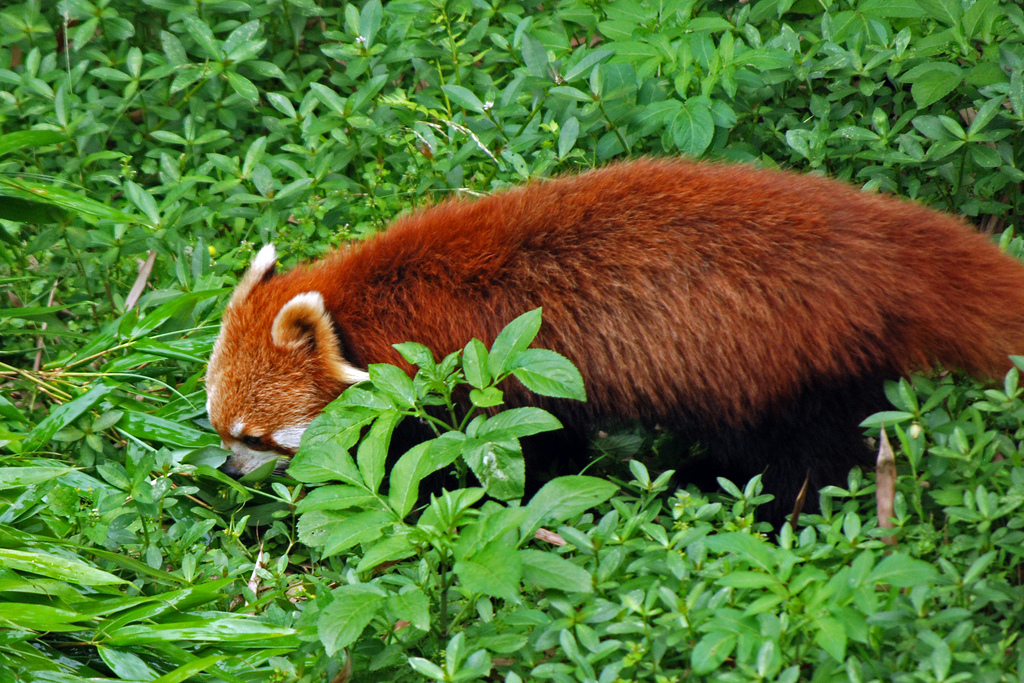 In February the Central Investigation Bureau (CIB) in Nepal arrested several smugglers in the district of Jhapa on the eastern border of the Himalayan country.

The suspects had planned to smuggle the fur of a Red Panda to the capital Kathmandu to sell it on the black market.Two days earlier, two other men who tried to sell Red Panda furs, were arrested there as well.

Red Pandas are strictly protected in Nepal. Crimes against this laws can be punished with 5 to 15 years of prison and heavy fines.