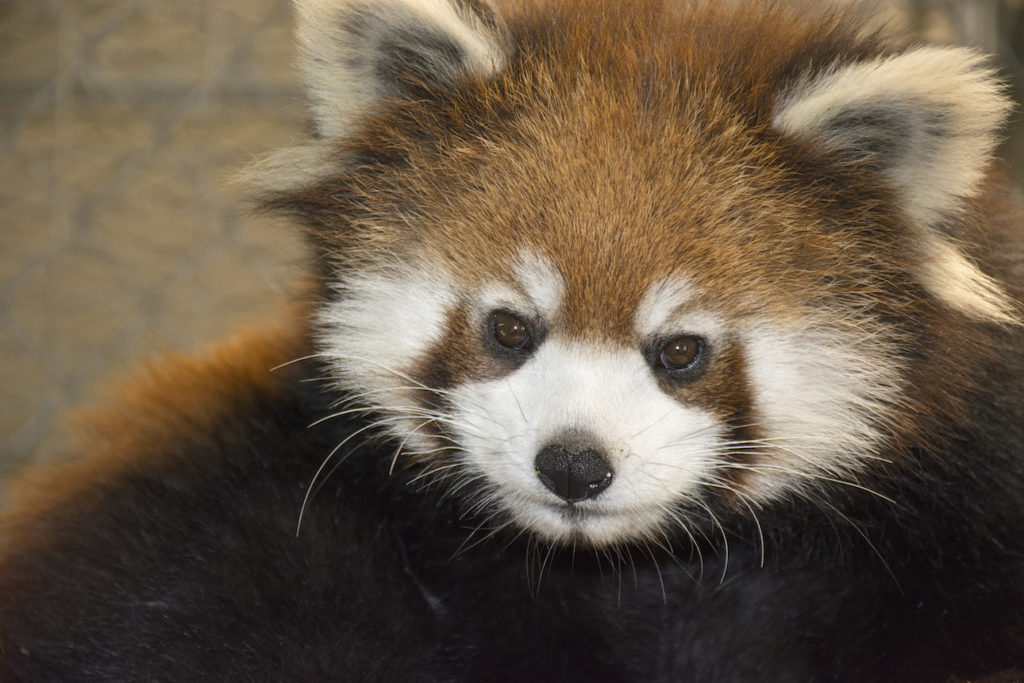 She moved in April from Calgary Zoo in Canada and now lives together with male Red Panda Tai.

“Usha came in with a thick Canadian winter coat, so adjusting to our summer temperatures has been her biggest struggle. She started shedding out her coat almost immediately after her arrival. She has also had to adapt to some new foods, but settled into her new surroundings within a few days”, says Jessica Hoffman-Balder, the GSC’s Curator of Birds and Mammals. 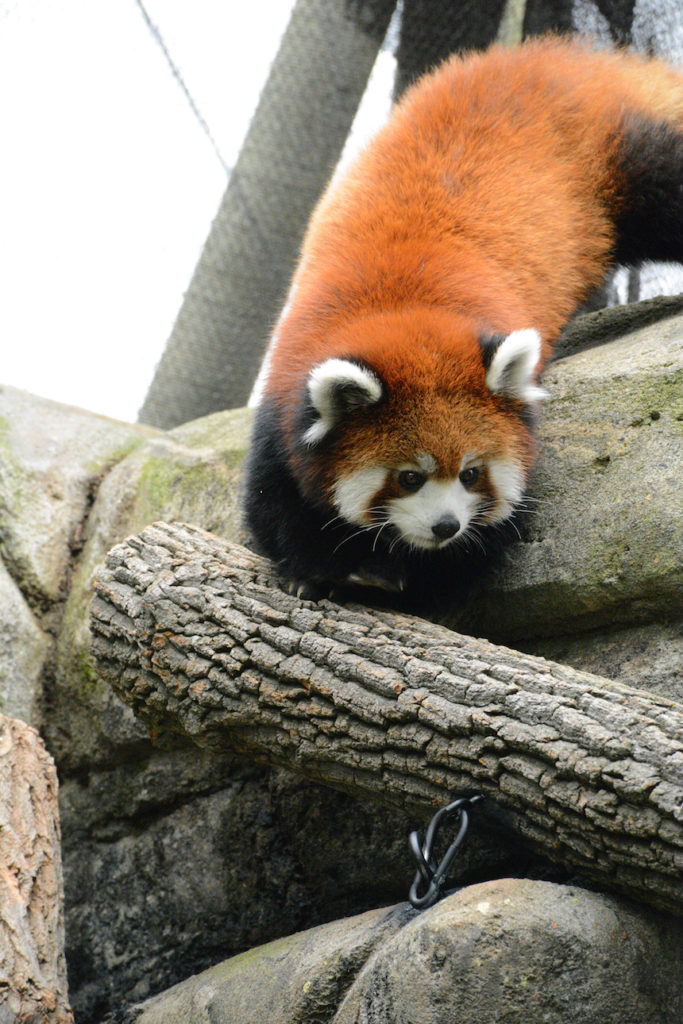 The keepers decribe Usha as very smart and interested. And they hope that she and Tai will fall in love.