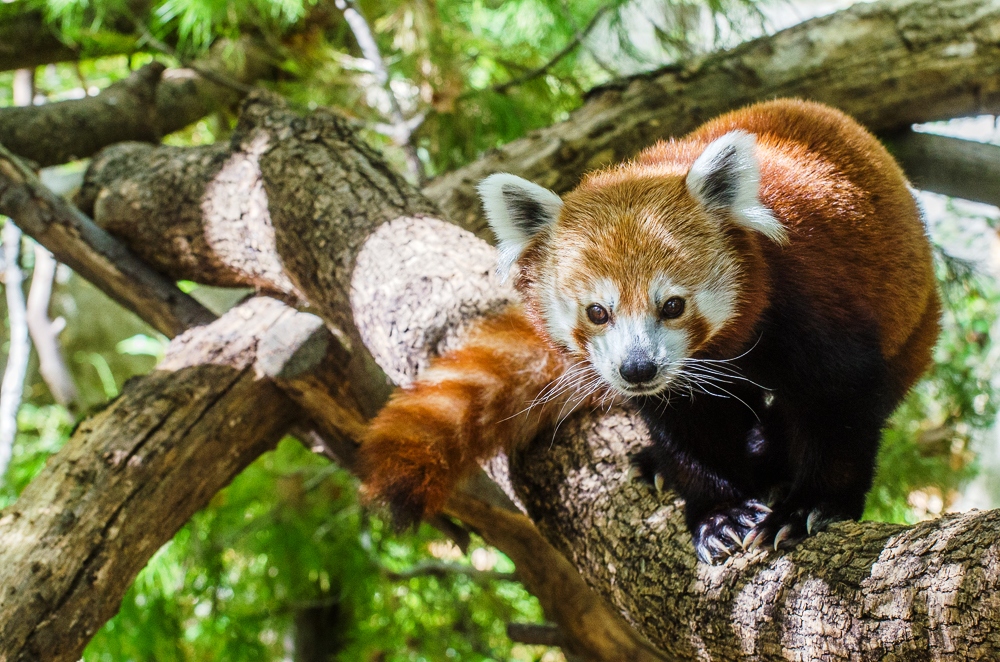 Sad news for Red Panda fans in California. Female Red Panda Beckie is dead. She suffered from a liver disease for more than two years and died just two weeks before her 17th birthday at Sacramento Zoo.

During the past six weeks her condition worsened. An ultrasound exam showed that both her liver and spleen were affected, likely causing her reluctance to eat. On May 19th, the Veterinarians decided to euthanize Beckie. A complete necropsy will be performed at UC Davis. 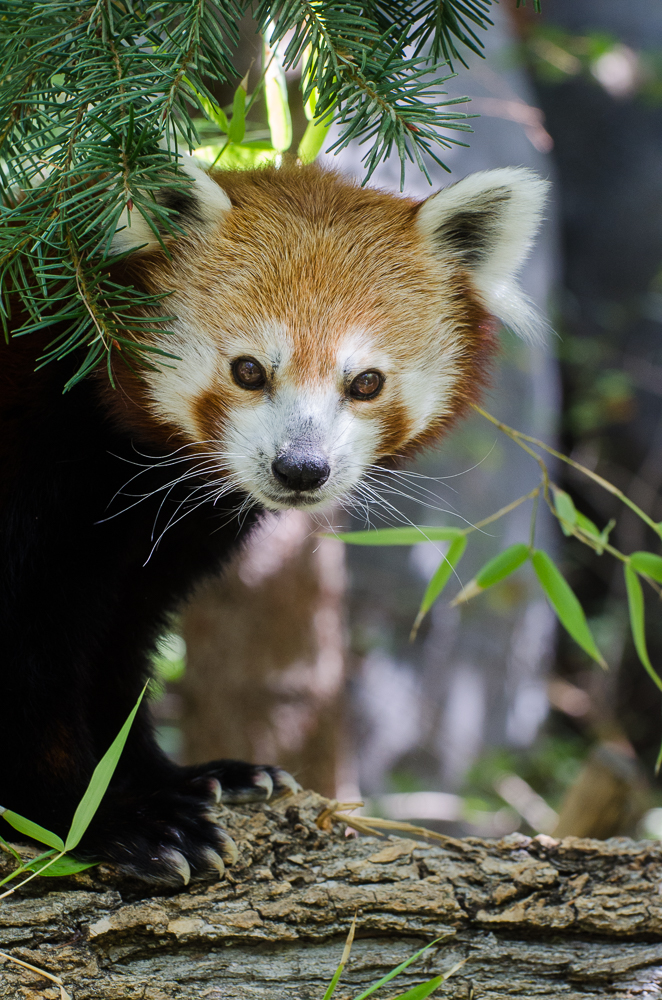 Very old for a Red Panda

The median life expectancy for a Red Panda is 10.4 years. 16-year-old Beckie was the third oldest Red Panda in an Association of Zoos and Aquariums (AZA) facility.

“The zookeepers and veterinarians took excellent and special care with all her geriatric needs. She was a sweet Red Panda and lived her last years with other, older Red Pandas.”, said Leslie Field, Supervisor of Mammals at the Sacramento Zoo.

„Her life is one that should be celebrated“

The keepers are saddened by the death of Beckie as well. “While the loss of Beckie is difficult, her life is one that should be celebrated,” said Primary Carnivore Zookeeper Amanda Watters. “She was well loved by staff and considered our supermodel Red Panda.”