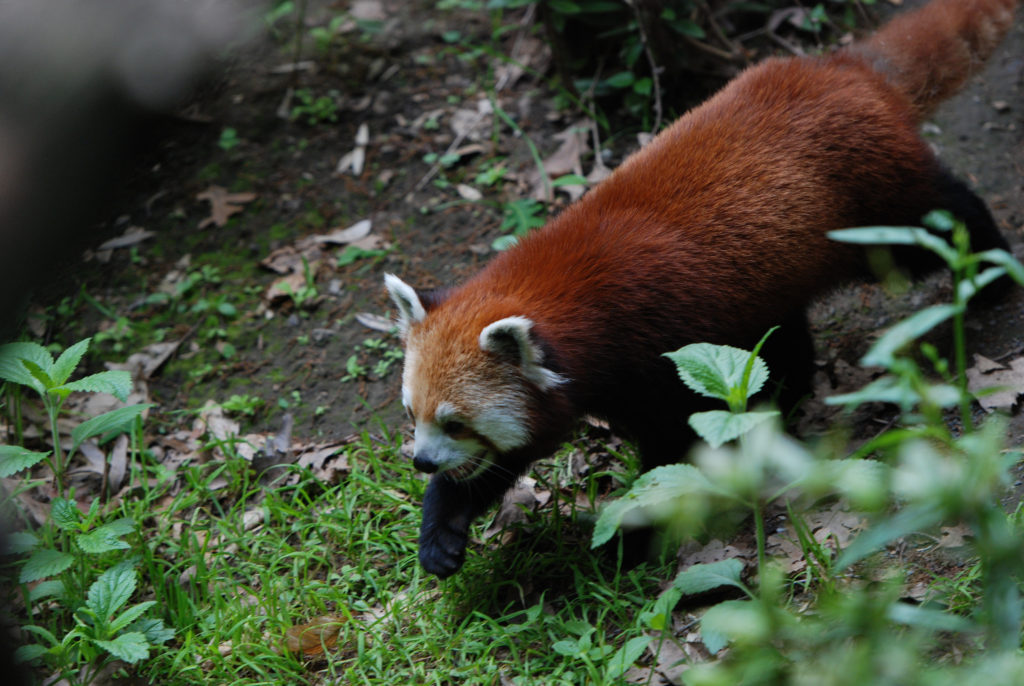 The Red Pandas at the Bronx Zoo in New York had an unexpected visit by the press.

Last Saturday a New York Post reporter was there to cover a story about a man who had tried to climb into the enclosure of the snow leopards the day before.

As CBS New York reported, the 37-year-old reporter entered an off-limits area in the back of the Red Panda enclosure.

According to police, the reporter had ignored warning signs and taken photos.

A New York Post spokeswoman said to the newspaper AM New York, that the reporter “inadvertently crossed a strip of grass that was not clearly labeled”.

The reporter was issued a criminal summons for trespassing. She didn’t have direct contact with the Red Pandas in the enclosure.