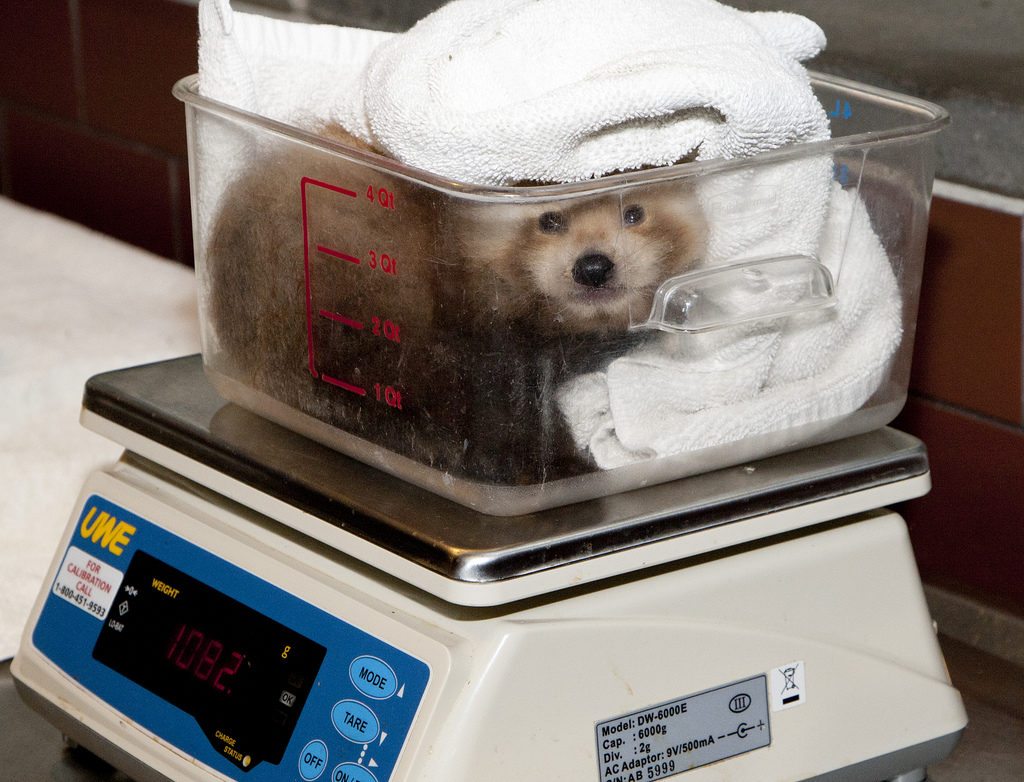 In the northern hemisphere Red Pandas breed from January through March. Since June the offspring is arriving.

A webcam-watcher of the Red Panda-livestream from Paradise Park in Cornwall saw yesterday on July 10th the birth of a cub. Mother Jai-Li is taking care of the newborn. If you also spot something interesting on the Red Panda webcam you can tweet to @Cornishparadise or share it on the Facebook page of the Paradise Park. 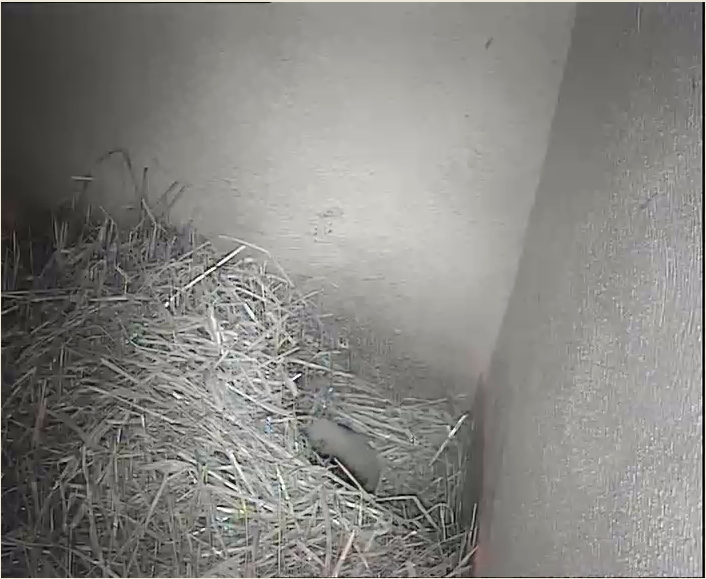 Video of the cubs at Zoo de La Flèche in France

At the Zoo de La Flèche in France two Red Panda babies were born to parents Sangha and Yang.

You can find some photos of the cubs on the Facebook page of the zoo.

Two Red Pandas were born on July 3 at the Oklahoma City Zoo and Botanical Garden. Unfortunately one of the cubs died three days later.

The surviving cub is the fifth offspring of mother Jaya and the first for father Lhotse. Its sex has not been determined.

The cub is the fifteenth cub born at the Zoo since its Red Panda program began in 1988.

First offspring of Faith and Hamlet at Denver Zoo

Two female Red Panda cubs named Lali and Masu were born at Denver Zoo on June 6. The cubs are currently in the nesting box with their mother Faith. In September they will join their father Hamlet in the Red Panda exhibit.

Lali and Masu are both parent’s first litter.