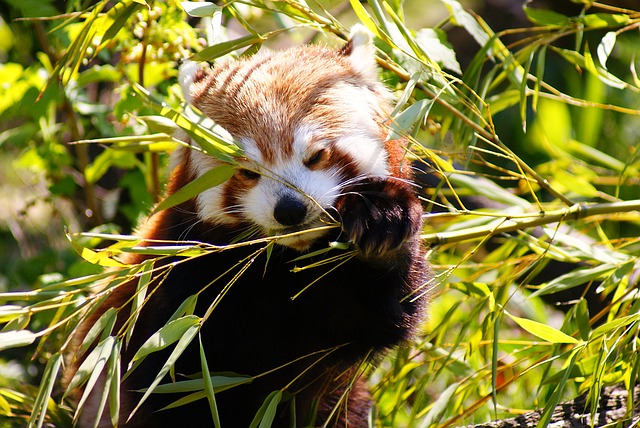 A revised law by China’s legislature should protect wild animals like the Red Panda.

The law bans the production and sale of food made from state-protected wild animals and the illegal purchase of them. It also bans hunting, unless for scientific research or population control.

The list of state-protected wild animals will be updated every five years.

Over the last two years there have been some serious incidents, which led to the new law. In October 2014 a secret warehouse for illegal wildlife trade has been uncovered in Chengdu, Sichuan, after a neighbor spottet blood dripping from the ceiling and called the police.

According to the South China Morning Post, the police seized several hundred kilos of body parts of Red Pandas and other protected wild animals in a raid.