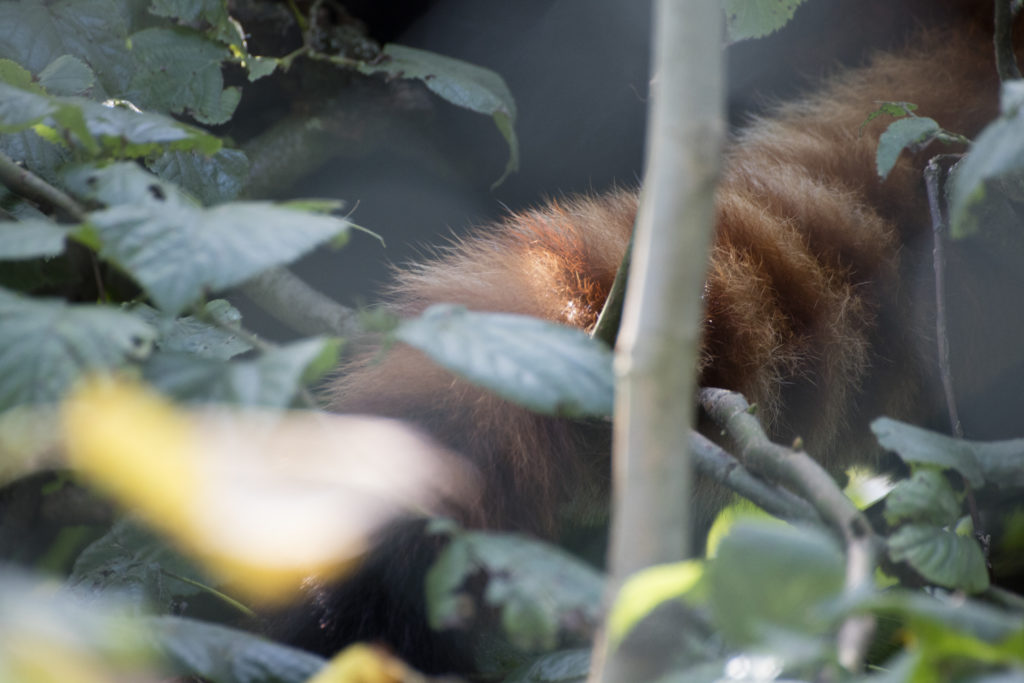 Police has arrested four suspected smugglers from Kapan, a village in the district of Kathmandu for illegal possession of nine Red Panda hides.

Further legal action will be taken by the District Forests Office.

Saddened by the NEWS of 9 pandas skin seizure in Kathmandu.It’s devastating.Did we fail on educating people to Kill the animals inside them?

Red Pandas are protected under Nepalese law. The District Forests Office in Kathmandu says that during the past four years police had recovered 70 Red Panda hides and 180 people are under investigation.