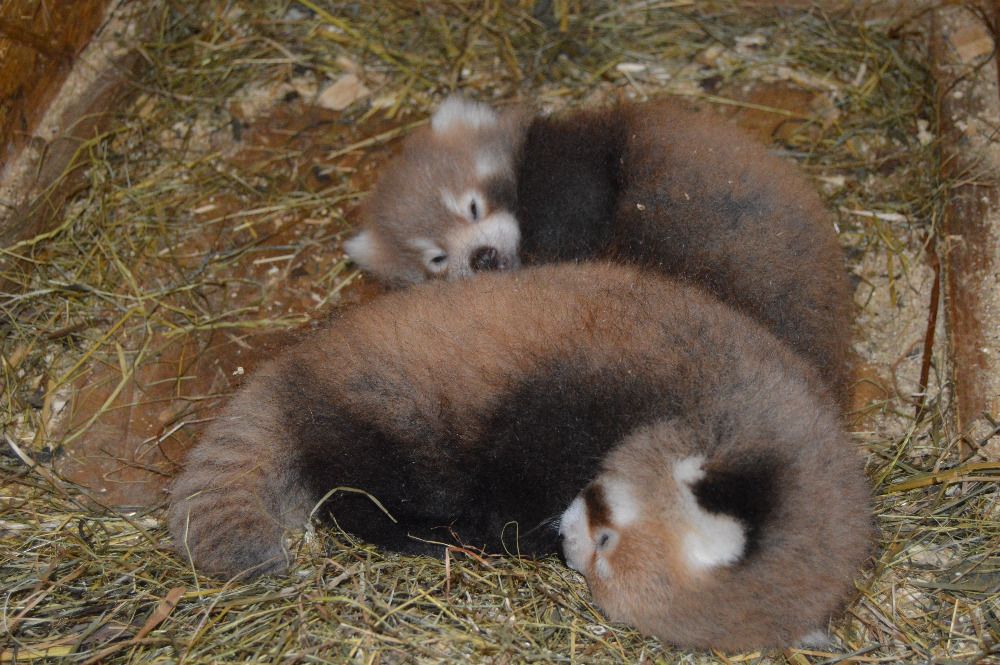 Their sex has not yet been determined to avoid disturbances for mother and cubs in this important first weeks. 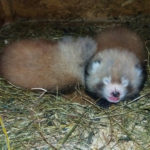 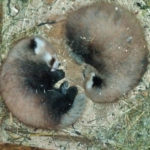 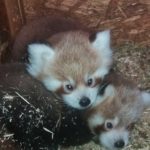 And a photo taken 48 days after their birth. Photo: Zoo Liberec

Since 2005 there are Red Pandas at Zoo Liberec. First there were female Red Panda Hanja and her male counterpart Paddy – but there was a snag. It turned out that Paddy was a female Red Panda. She moved to Zoo Vienna. After that male Red Panda Japp was supposed to provide offspring. But this constellation didn’t work too. According to a zookeeper one reason could be in the previous enclosure which was maybe too close to the large carnivores of the zoo. 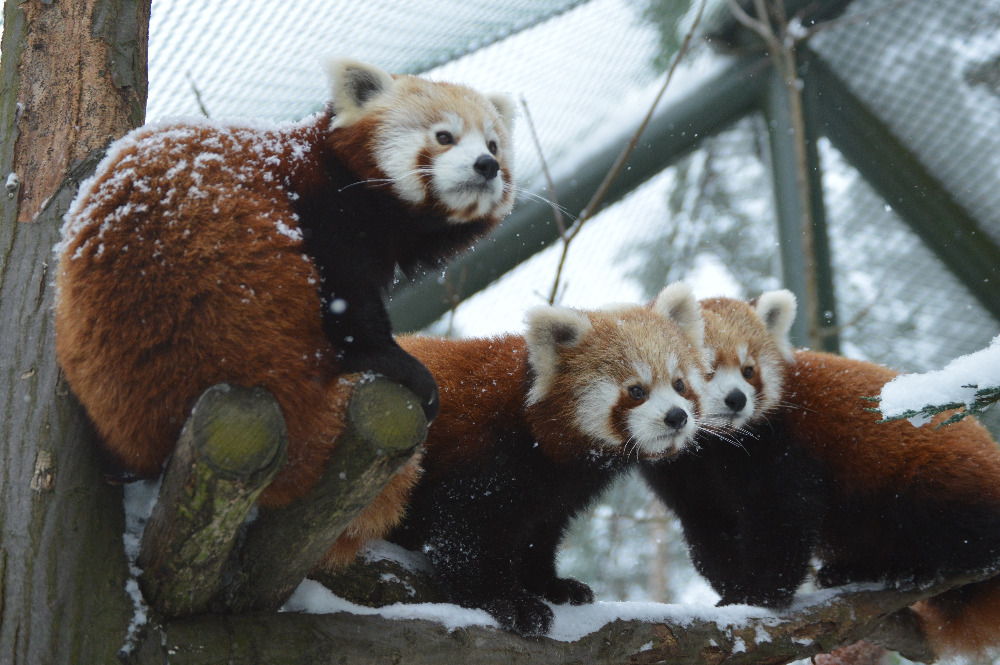 Today the Red Pandas live next to the seals. If you want to see the young Red Pandas at the new enclosure you’ll have to be patient. The newborn cubs are expected to stay in the den with their mum until the end of September. After that they will have their public debut. 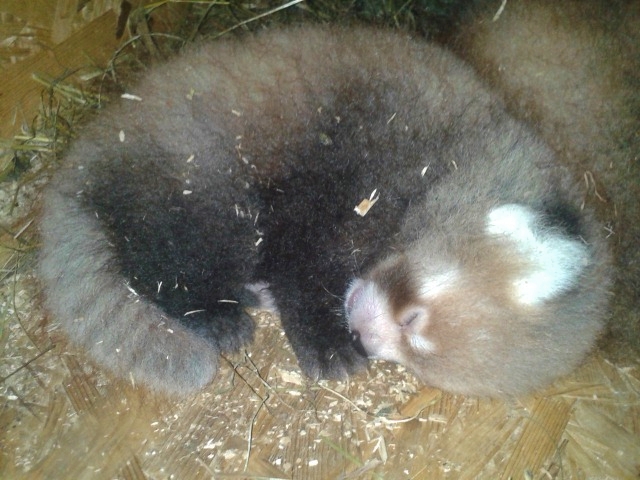 The Red Panda cubs will have their public debut in September. Photo: Zoo Liberec

Find more about the Red Pandas at Zoo Liberec (in Czech)