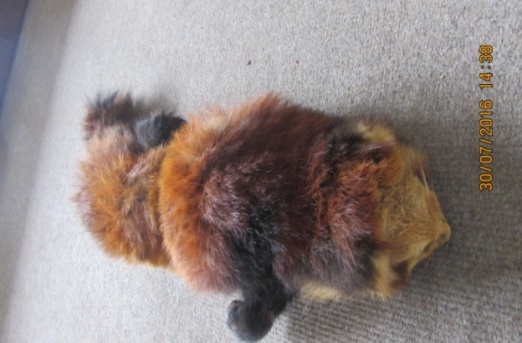 CIB (Central Investigation Bureau of Nepal Police) has caught two suspected smugglers in Nepal’s capital Kathmandu. The two 24-year-old men are accused of the illegal possession of a Red Panda hide and now under arrest for further investigation.

If convicted, both could face one year in jail and/or 75.000 Rupies fine.

The official press release from CIB (Download, in Nepalese) or the report by the Himalayan Times (in English).