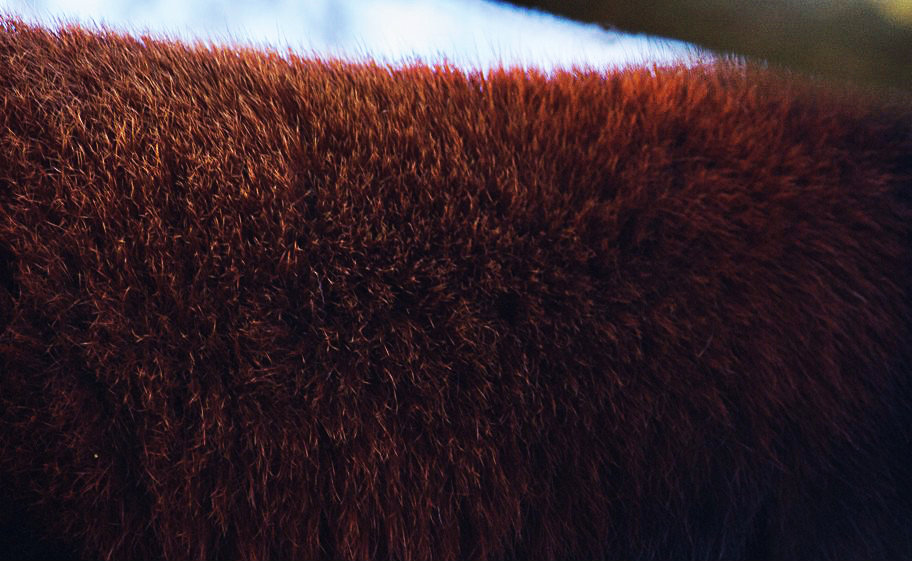 The police in Kathmandu, Nepal, has arrested three men because of the illegal possession of a Red Panda hide.

According to the police the Red Panda was killed in July-August 2016. The three men wanted to sell the fur for 2 million Nepali rupees (approx. 18,000 USD)

Himalayan Times reports about the case (in English) and also the Metropolian Police Nepal (in Nepali).