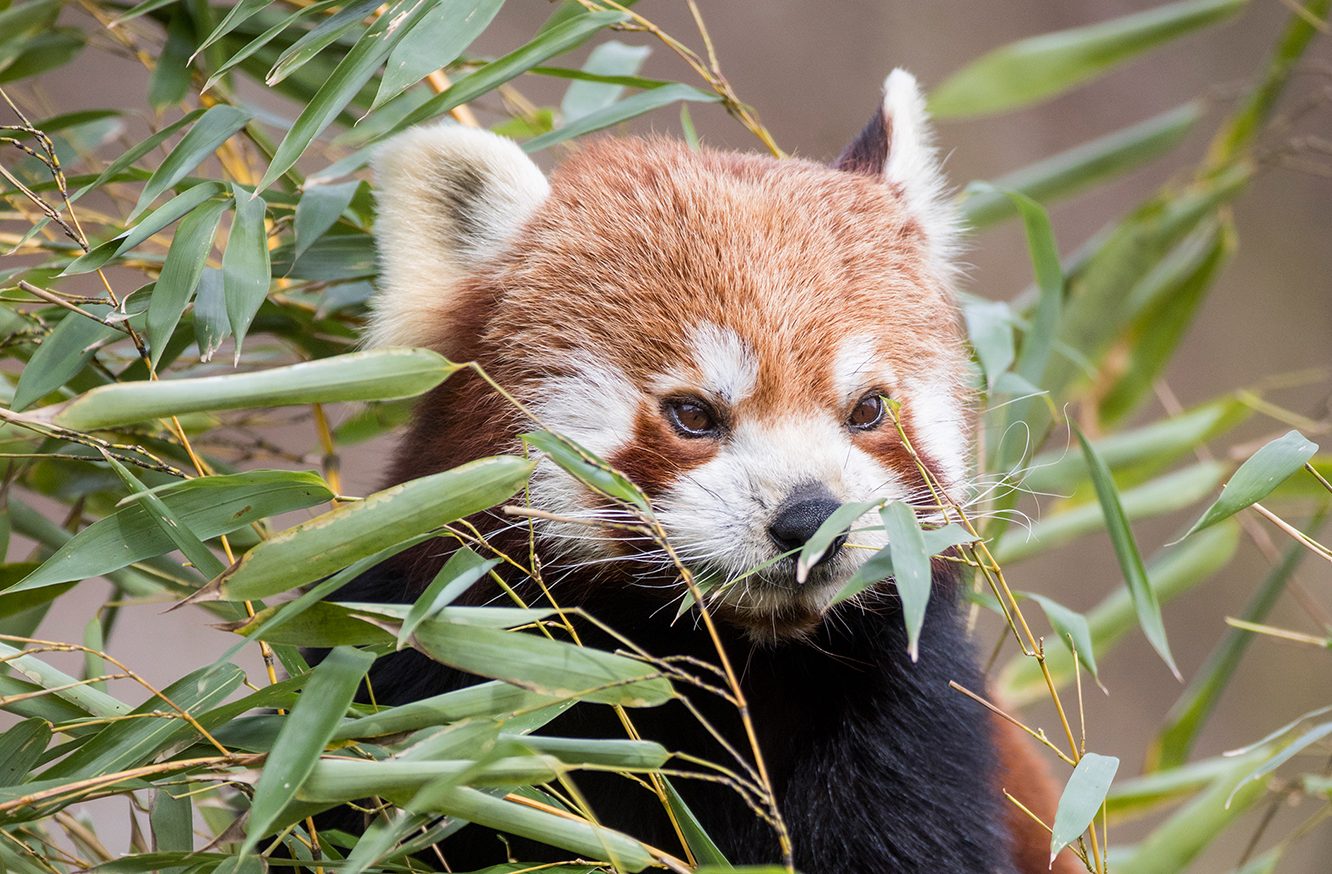 For some days he was a object of speculations for the visitors, but now Justin has been officially announced as the new Red Panda of the Tierpark Hellabrunn in Munich, Germany. This also means good news for female Red Panda Miu who now has a new companion in her enclosure.

Justin was born in June 2016 at the Safaripark Beekse Bergen in the Netherlands. The young Red Panda is not yet sexually mature. For this reason, it is not expected that the pair will produce any offsprings in the next two years.

The Red Pandas already had the opportunity to get to know each other better. Justin explored his new home and even shares a tree with Miu as a sleeping and feeding place.

Justin and Miu can be visited every day from 9 am to 5 pm at the Tierpark Hellabrunn in Munich. The enclosure of the Red Pandas is located not far away from the lions – between the Tao garden and the jungle world („Dschungelwelt“).