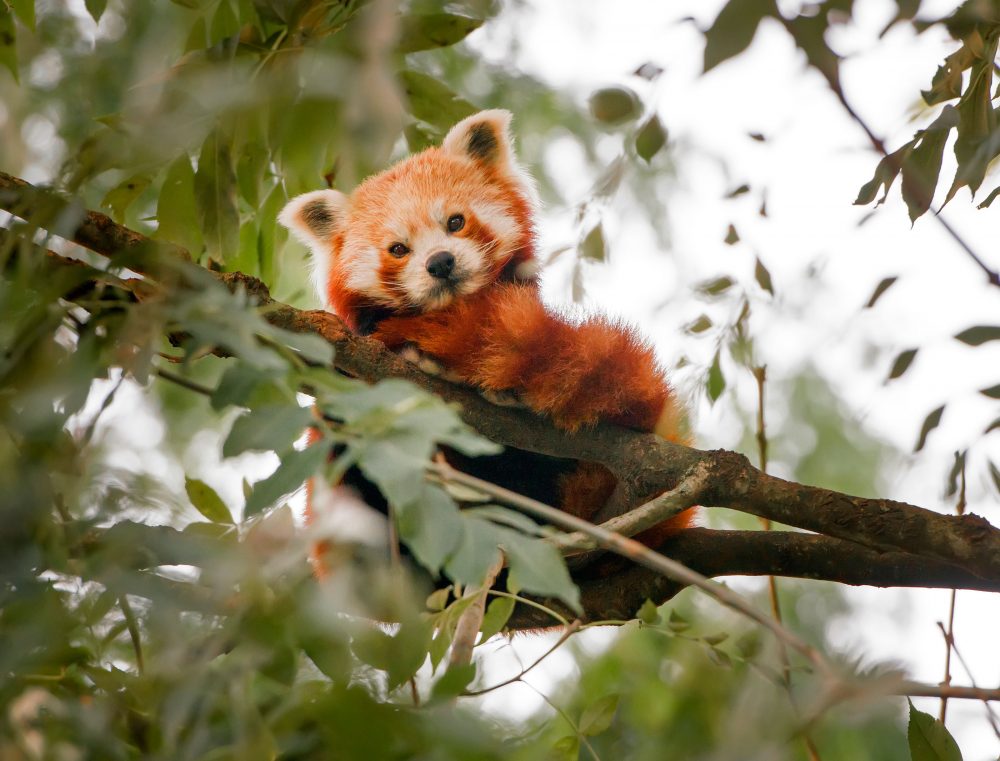 The Red Pandas at Odense Zoo in Denmark have got a bigger enclosure.
Photo: Odense ZOO / Ard Jongsma

A new enclosure for the Red Pandas has been opened at the Odense Zoo on the island of Fyn in Denmark. According to the zoo, it offers ten times more space than the previous facility.

In addition, the zoo also increases the number of Red Pandas. Two young female Red Pandas from Jurques Zoo in France are the new companions for a 15-year-old male Red Panda.

The zoo hopes to get a young male in the near future – and some offspring.