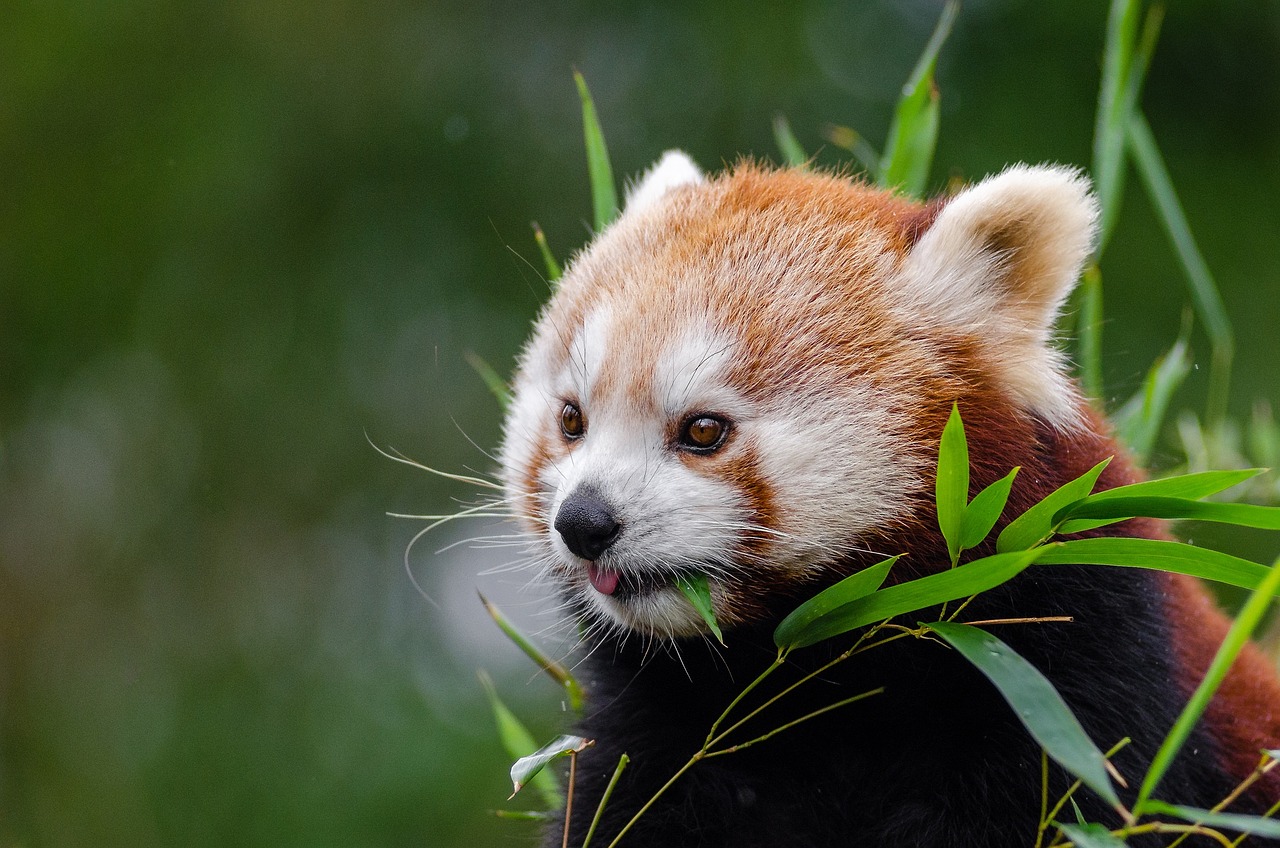 A new Red Panda documentary film will be released in the next months. Photo: janeb13 / Pixabay

This week German actress Eva Mattes is performing the voice recordings for the film. According to production company Doclights the documentary will have its premiere later this summer or in autumn at Franco-German TV channel arte.

Our interview with Dr. Axel Gebauer about the difficult filming for the Red Panda documentary.