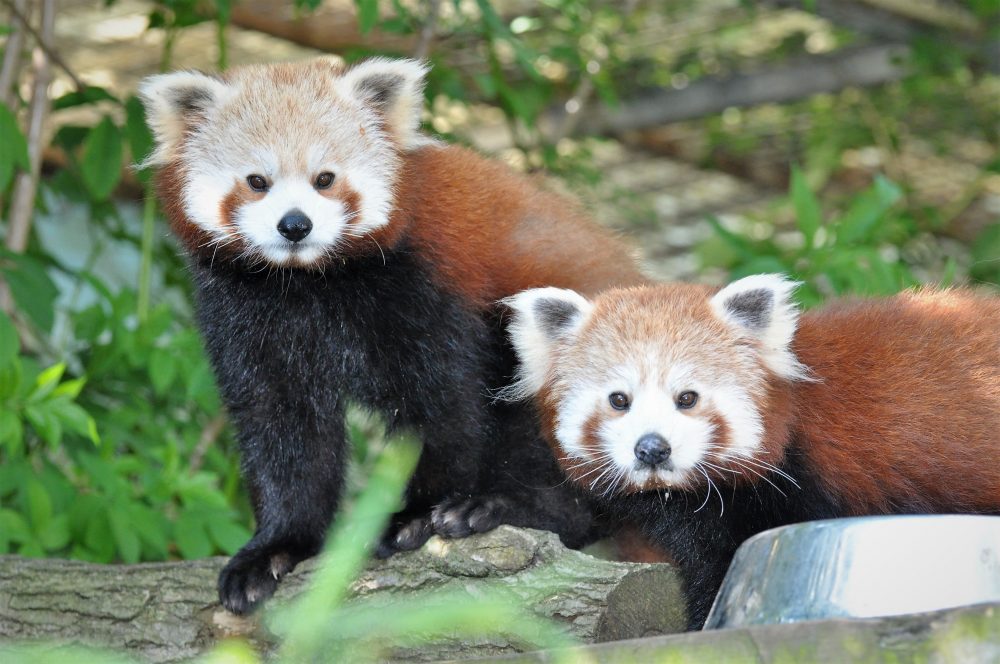 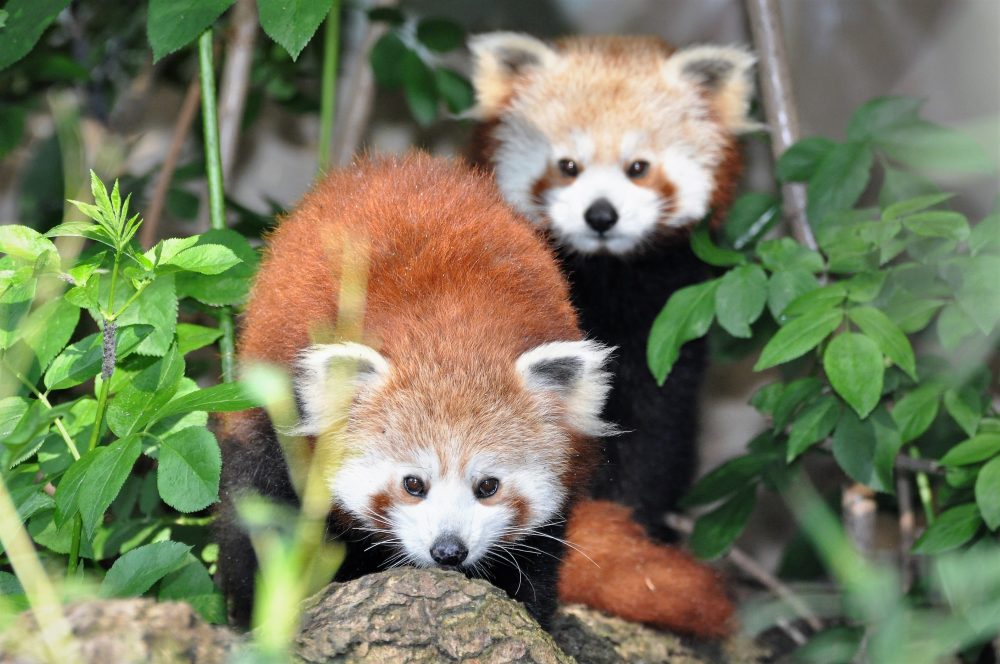 “The population of the Red Panda is declining in the Eastern Himalayas, which makes up for 50% of their habitat, so conservation is increasingly important. They join a number of rare and endangered animals at Drayton Manor Zoo including Obie the baby Tapir, and Kit and Leo, twin Cotton-Top Tamarins”, says Zoo Manager Chris Mitchell.

The zoo cooperates with the Red Panda Network.

Our story from September 2016 about the newborn Red Pandas Tika and Pema at Longleat Zoo.