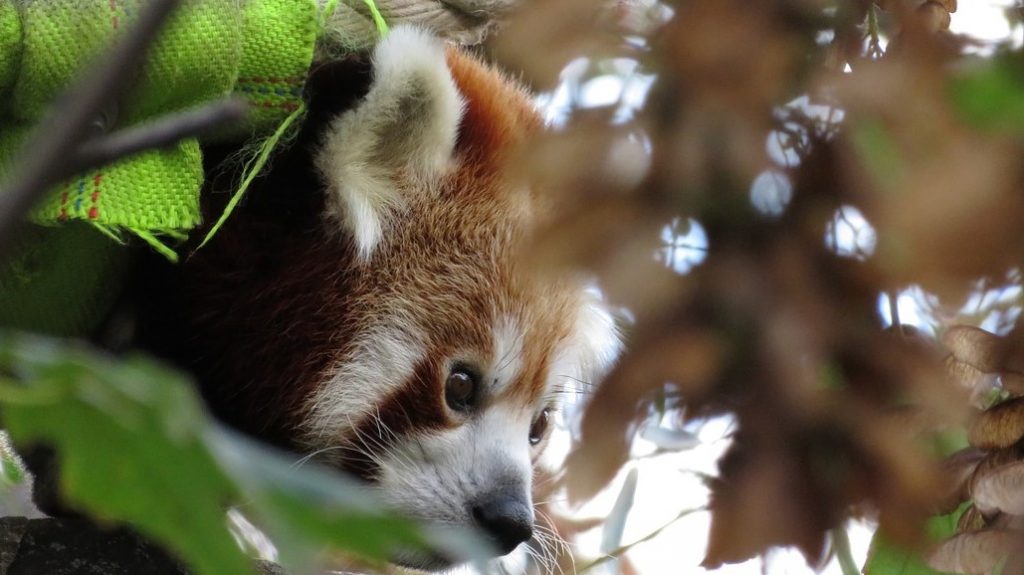 They like it cool and shady. And they prefer to walk around in the snow, fight against pumpkins, and when it gets too hot many zoos set up fog machines to cool them down. For Red Pandas temperatures above 25 °C (77 °F) are a burden.

In Nokrek and Balpakram National (photo) park traces of Red Pandas have been found. Photo: Hgm2016 (Own work) [CC BY-SA 4.0], via Wikimedia Commons

Red Pandas and the tropics

That’s the reason why the discovery made in the 1980s in the north-east of India is such a big surprise. In the area of ​​the Garo and the Khasi Hills in the state of Meghalaya, traces of a Red Panda population were found – the only known in a (sub-) tropical region.

“It was apparently a remnant/relict population that might have vanished or nearing extirpation by now,” explains Dr. Anwaruddin Choudhury. The renowned naturalist is internationally recognized for his knowledge about the animal world of Northern India and works for the government in Assam.

Three skins serve as proof for this strange episode in natural history. One of them in a good condition. Dr. Choudhury got it from the well-known doctor Dr. John Lao, who was in the Garo Hills for hunting. 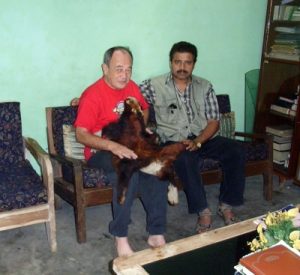 In addition to these rather sad little remnants of the Red Pandas, there were only isolated observations. Too few sightings to promote the protection of the animals. Too few chances to learn more about this mysterious population. Neither their diet nor their enemies are known. It is also unclear how the Red Pandas have dealt with the weather that is so unpleasant for them.

It is possible that they lived in the higher areas of Meghalaya where a cooler climate prevails with much rain. “In the winter it is quite cold,” says Dr. Choudhury. A maximum of 2°C (35,6 °F) is measured on the mountain peaks.

The probable area of origin/evolution of the Red Pandas are the Mishmi Hills in the north-east of India and adjacent areas of south-east Tibet. One population dispersed through the Himalaya along the north of the Brahmaputra, one small population through the mountains south of the Brahmaputra (that ends in Garo Hills, Meghalaya), one towards south/south-east along the Gaolingong Shan mountains and one through north-east to the mountains of Sichuan.

But there are theories about the origin of the Red Pandas. Dr. Choudhury names four migration routes, which he sketches in an article for the Oryx Journal (see below). The Brahmaputra river has a special role to play here. On the north bank, the Red Pandas moved towards Himalaya, south of the river to Meghalaya, where the Brahmaputra River also ends. It is possible that the Red Pandas simply moved to the tropical zone because of the geographical conditions.

What happened to them and how they lived will probably stay a secret forever.

His article “An overview of the status and conservation of the red panda Ailurus fulgens in India, with reference to its global status” published in Oryx, Volume 35, Issue 3, 250-259, July 2001