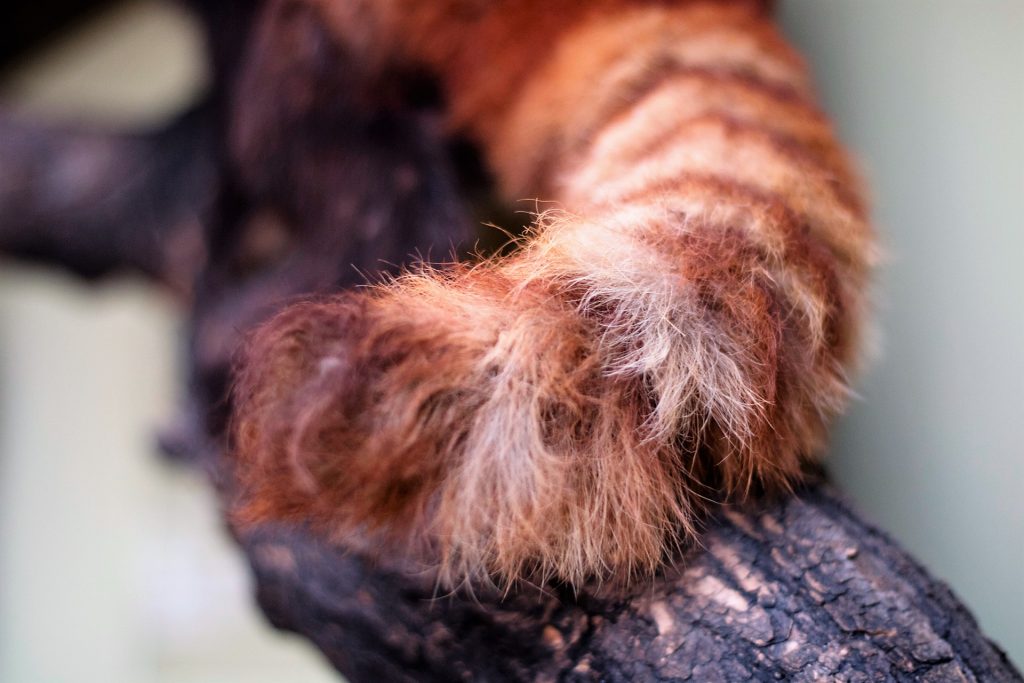 For the first time in 20 years Nepal has burned wildlife parts seized from poachers. With this action the Nepal’s government underlines the fight against wildlife crimes.

At the official ceremony held at the Chitwan National Park in May 2017, Nepal’s Foreign Minister, Prakash Sharan Mahat, and other representatives of the government were present.

“Nepal has achieved a significant milestone in conservation,” said Man Bahadur Khadka, Director General of the Department of National Parks and Wildlife Conservation. He also emphasized Nepal’s commitment to non-tolerance towards wildlife crimes.

Find out more about poaching.