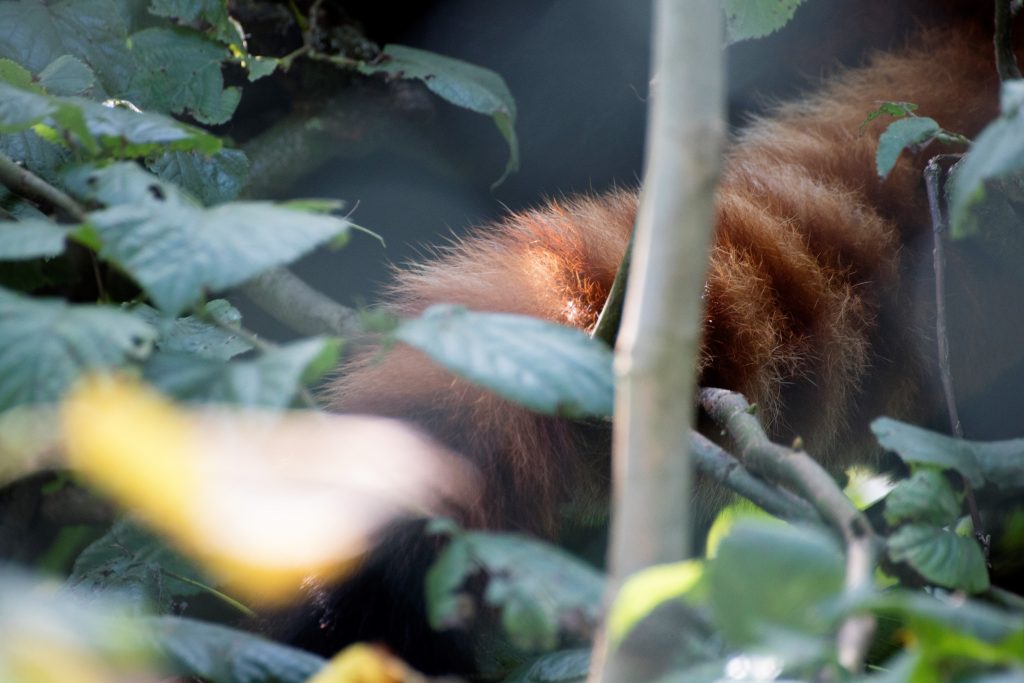 A sad loss at Calgary Zoo: The smaller of the two mid-June born female Red Pandas died this week.

Her sister is doing well and will continue to bond with her mother Sakura. She will have her public debut in September.

Such deaths among young Red Pandas aren’t uncommon. Especially in the first months of life the mortality rate is relatively high.