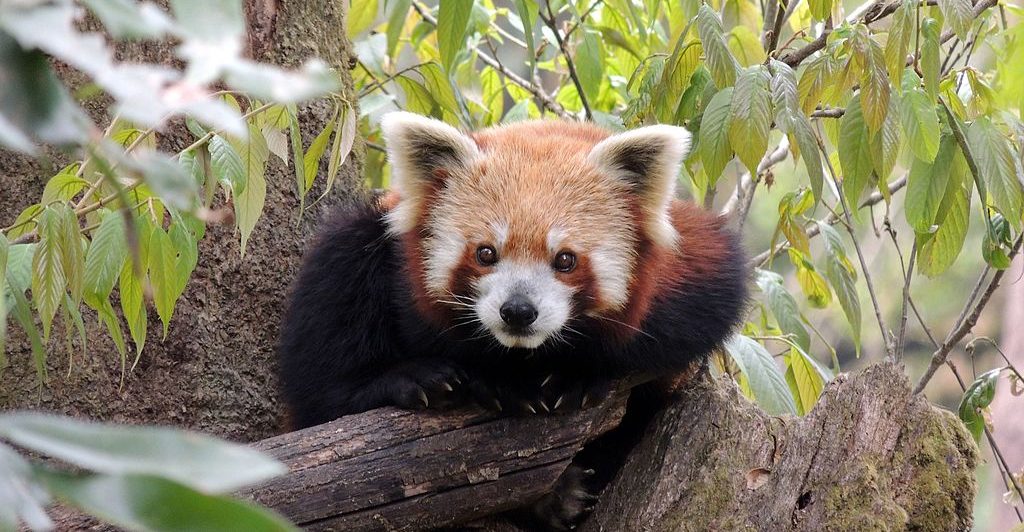 Since June the Indian state of West Bengal has been the scene of violent and deadly clashes, with separatists of the so-called Morcha movement around the city of Darjeeling wishing to build their own state called “Gorkhaland”.

For more than 80 years there has been a conflict between Nepali/Gorkhas and Bengal, which has flared up again before the coming local elections. On June 15th a general strike (“Bandh”) was called out.

In the midst of these troubled times, a small miracle happened at the Padmaja Naidu Himalayan Zoological Park, the Darjeeling Zoo: two Red Pandas were born. Talking to OneIndia, director Pyar Chand says the two cubs were healthy and their gender will be determined in three months.

The Padmaja Naidu Himalayan Zoological Park is famous for its Red Panda breeding programme and currently houses 15 Red Pandas. The newest offsprings were born in the “Off Display Breeding Center” in Tobgay Danra, 20 km away from Darjeeling.

Negative effects of the conflict for the zoo animals are causing worries. According to Chand, fruits and vegetables could be scarce.

OneIndia reports about the Red Panda cubs in Darjeeling.

Check out the website of Padmaja Naidu Himalayan Zoological Park.