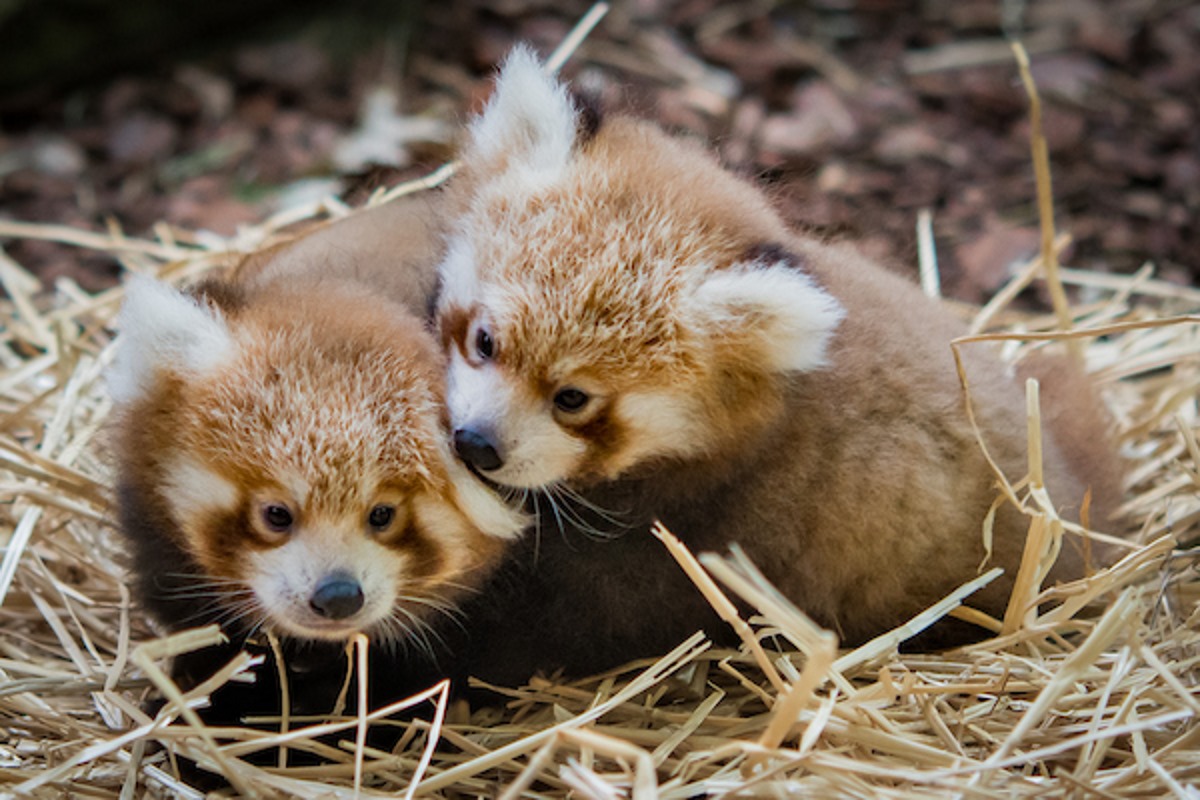 The Red Pandas will be visible on exhibit soon. Photo: Cleveland Metroparks/Kyle Lanzer

Two male Red Panda cubs were born on June 20th at Cleveland Metroparks Zoo. They are the first offspring for their mother.

The cubs had their 8 week neonatal exam last week. Each weighed 2 lbs.

According to the zoo the young Red Pandas will be visible on exhibit soon.

Last week the zoo began the construction of the new home for the Red Pandas called Asian Highlands. It is scheduled to open in June 2018. We reported earlier this year about this project.