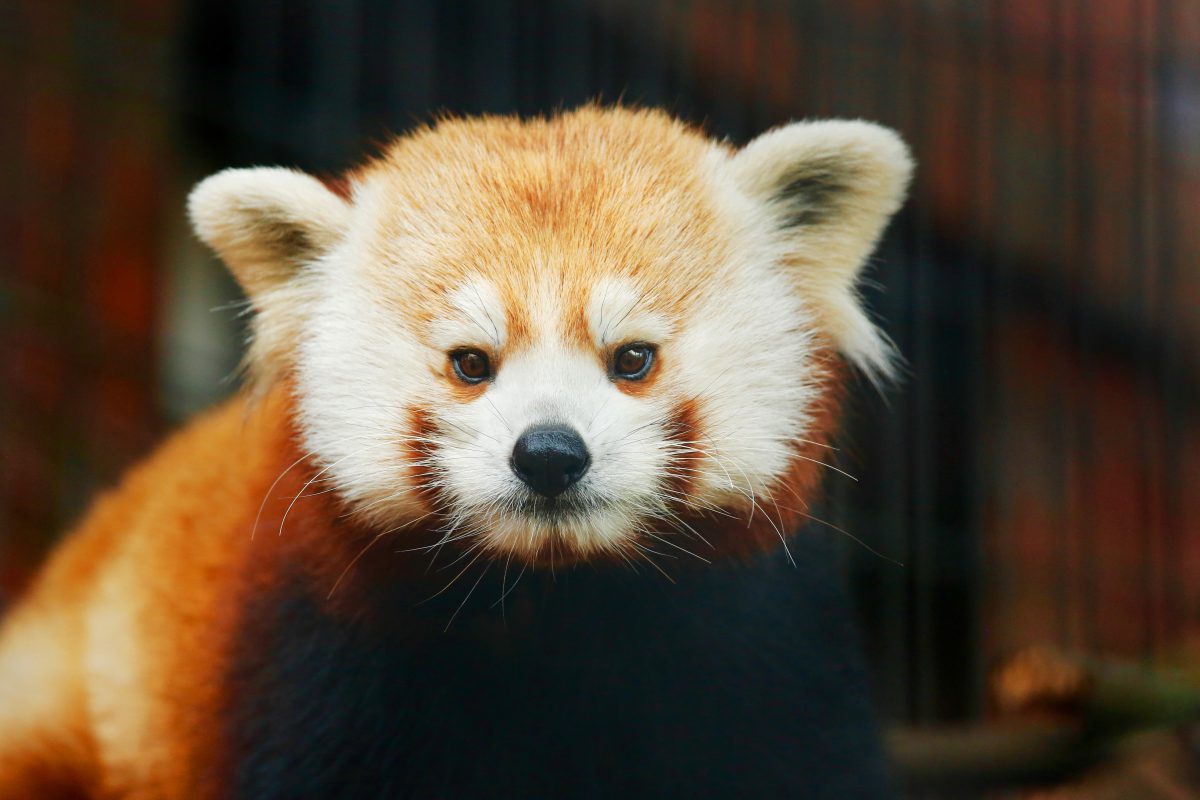 In spring 2018 Rochan, the three-year-old Red Panda of Connecticut’s Beardsley Zoo will move to a new home. Thanks to two donations – one from the Natt family of Easton and one from the Werth Family Foundation – the zoo can build a new habitat with a lot of bamboo and trees next to the Pronghorn exhibit.

“The Red Panda exhibit will have a ramp going into the viewing platform with two views, one into the outdoor exhibit and one into a building where the pandas can be in air conditioning in the hot weather. This will be named The Natt Family Red Panda Pavilion due to the Natt family’s extreme generosity. We’re also grateful to the Werth Family Foundation for their sizeable contribution. Donations from private funding make our expansion possible,” Zoo Director Gregg Dancho said.

From temporary to permanent

Rochan lives near the exit of the South American Rainforest Exhibit since October 2015. Originally he was only a temporary visitor while his enclosure at Boston’s Franklin Park Zoo was undergoing renovations, but now he is a permanent member of the Beardsley Zoo. Currently the zoo is also looking for a partner for Rochan who should join him at his new habitat. 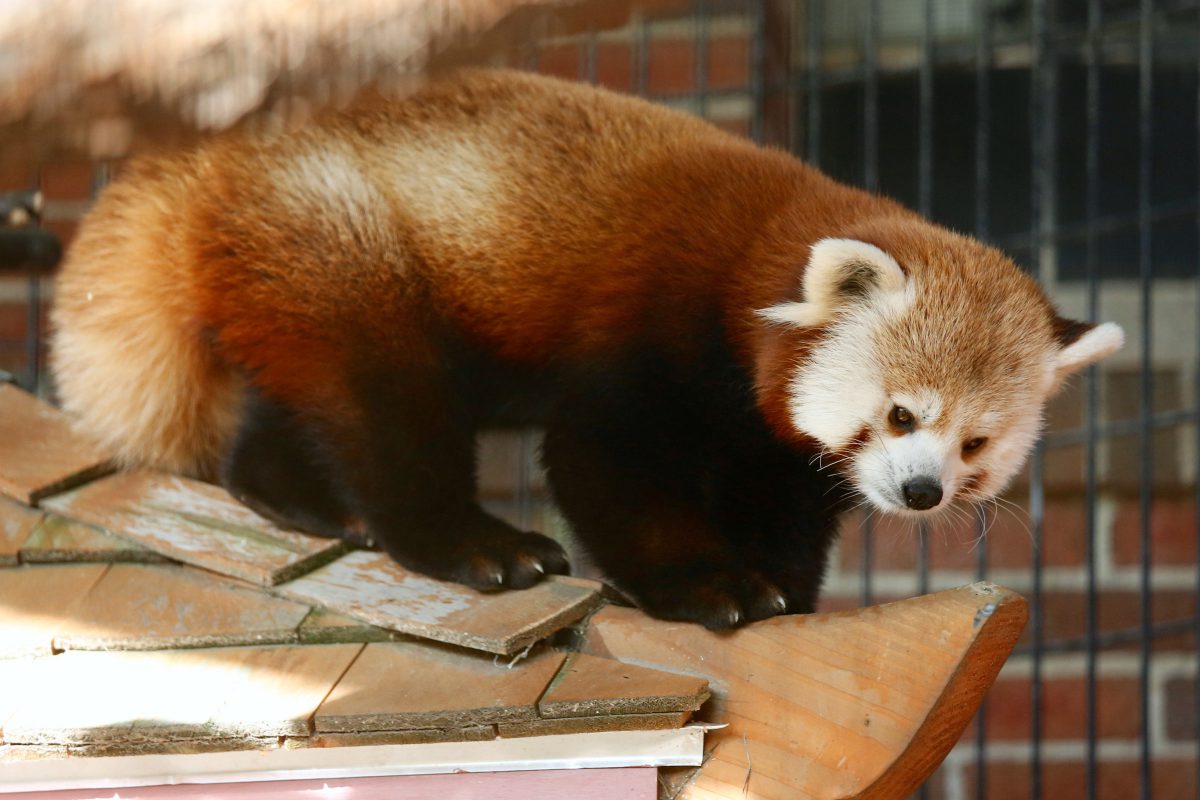 The zoo is looking for a partner for this very nice guy. Photo: Shannon Calvert

Check out the photos of the Groundbreaking for the Natt Family Red Panda Pavilion on Beardsley Zoo’s Facebook page.