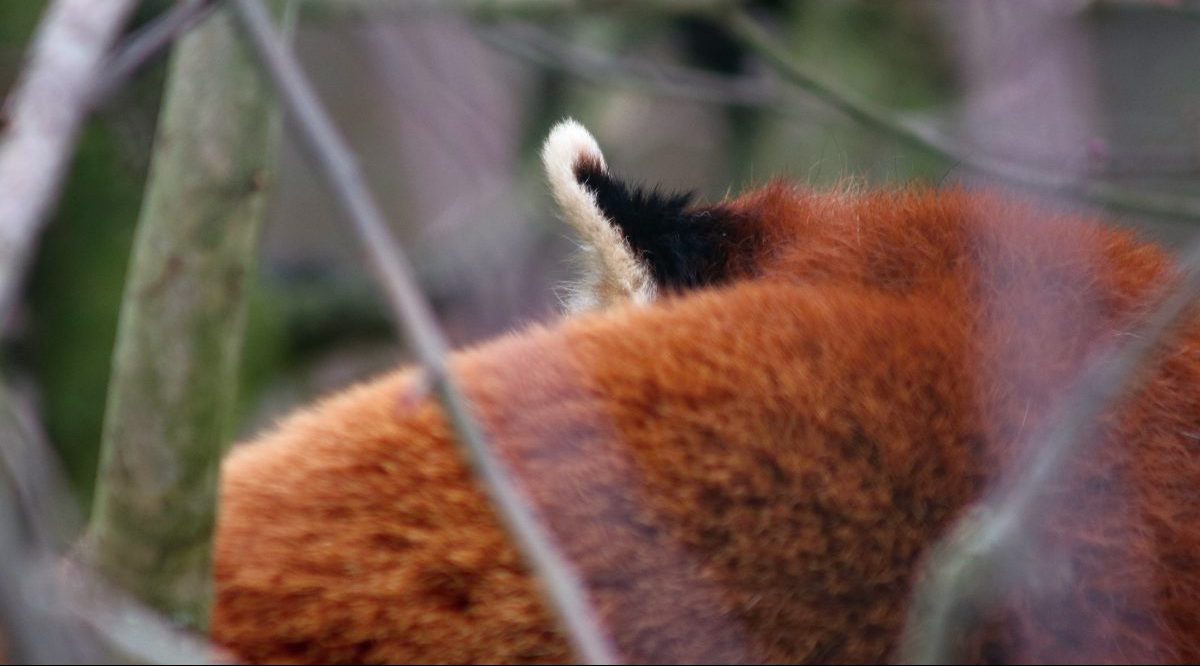 The police of the Nepalese capital Kathmandu has arrested two people. They are accused of the illegal possession of four Red Panda hides.

More than 20 suspects in China

In eastern China, investigators arrested more than 20 people suspected of offering protected species such as Red Pandas or gibbons for sale through social networks.

According to a report by the South China Morning Post, an aquarium operator from Jiangsu Province is at the center of the illegal trade.

In late June, the suspect was stopped on a highway. The police officers found a Red Panda in his vehicle. In the subsequent house search, they also found other protected animals – including more Red Pandas.

South China Morning Post reports about the arrestings in China.

More about the case in Nepal on Facebook (in Nepali)