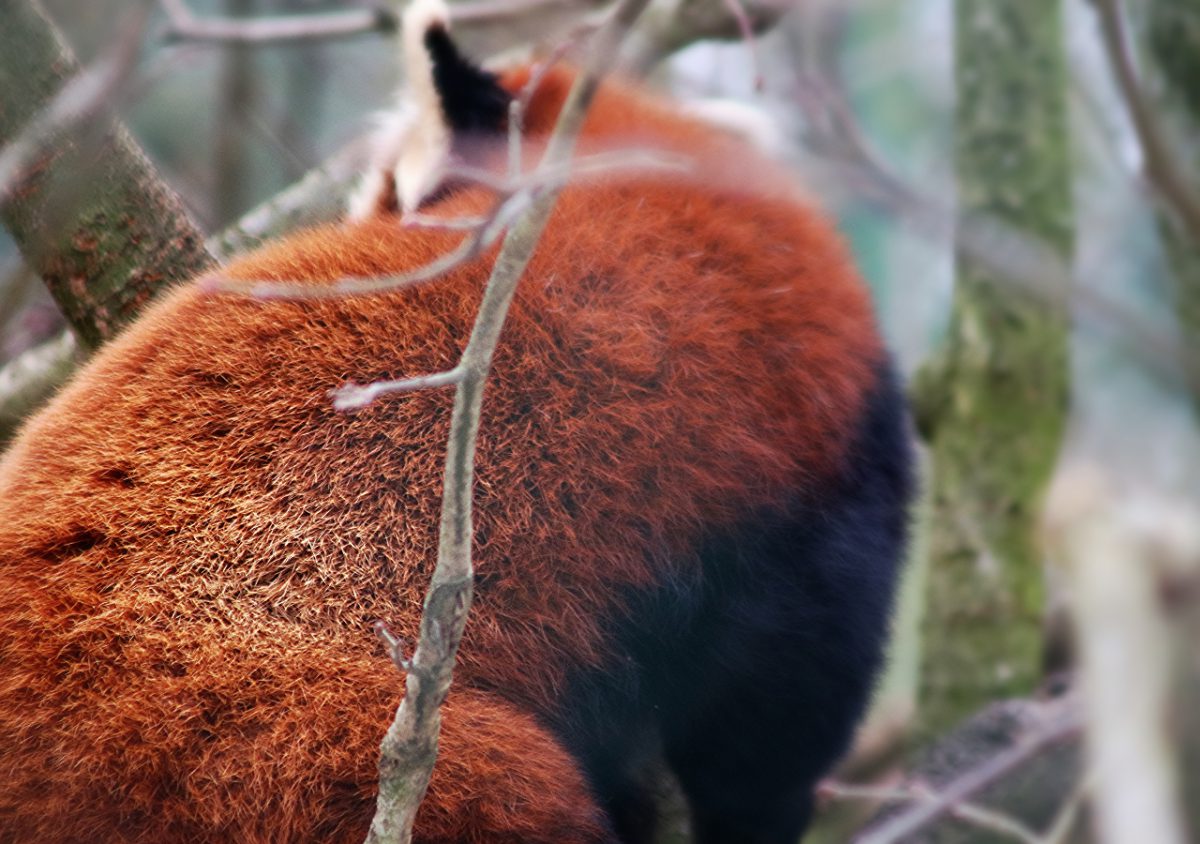 The black market remains a major threat to the Red Pandas in Nepal.

The District Forest Office in Kathmandu alone has counted 15 Red Panda skins in the Nepalese capital, which were recovered between April 2017 and April 2018.

According to the Nepalese daily “My República” 35 people were charged with their involvement in the smuggling of Red Panda hides. Leopard skins are also in demand on the black market.

The main customers for smuggled parts of wildlife animals can be found in China, Malaysia, Japan, Europe and the USA.