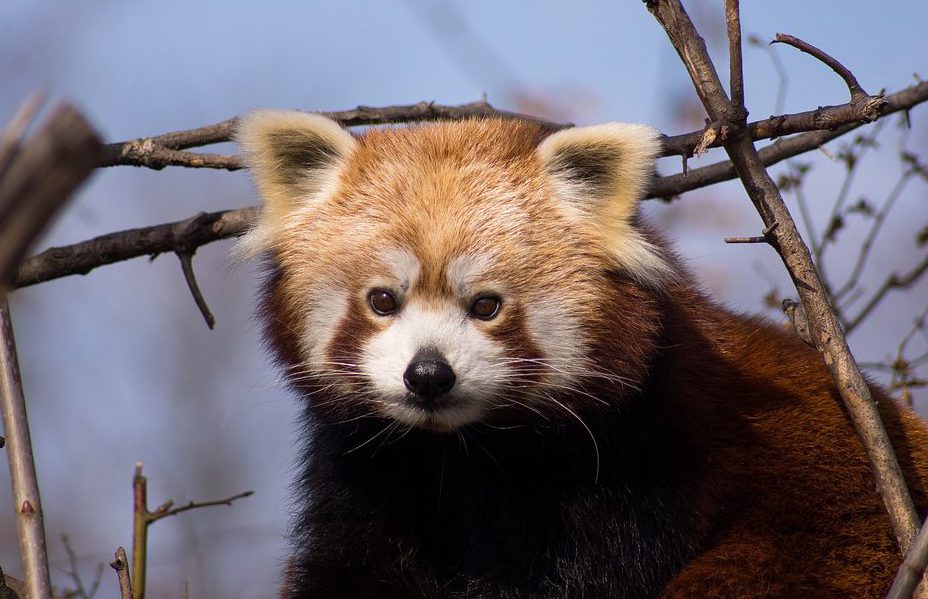 Not for sale: the Red Panda. Photo: biancamentil / Pixabay

The new study “Red Panda Market Research Findings In China” by the wildlife conservation organisation TRAFFIC took a close look at the trade of Red Pandas and their skins in China. It shows relatively low demand – but calls for similar studies to be conducted in Nepal, India, Bhutan and Myanmar.

Red Pandas are protected in China. They may neither be hunted nor traded.

In April and May 2017, 65 stores in the Chinese regions of Sichuan, Yunnan and Tibet were examined. Furthermore, the research team analysed 36 Chinese online shops and interviewed 82 local people.

Only two dealers had relevant products

In a shop in the city of Lijiang, Yunnan province, the researchers discovered Red Panda pelt hats. These could be worn for photos and were also for sale there. According to the shopkeeper, these hats were purchased about 30-40 years ago, before the introduction of the stricter legal protection measures.

In the online shops there were two older references to the trade with Red Panda products. However, TRAFFIC received the photo of a fur coat made of several panda skins via the chat service WeChat. According to the seller, the material for the coat comes from the province of Yunnan and was purchased there in 1998.

Red Panda furs “out of fashion”

The interviews showed that most retailers have never seen Red Pandas and/or related products or hardly knew the animal. Among the 82 locals, 50 knew Red Pandas.

Pandafurs were once used mainly for traditional wedding dresses. Three respondents said that such products were “no longer in fashion”, as many young people reject clothing made from animal skins.

Smuggling is still a threat

The figures for Red Panda smuggling are relatively high. Between 2005 and 2017 there were 13 seizures in Sichuan, Yunnan, Shaanxi, Jiangsu and Liaoning. Thereby 35 living and 7 dead Red Pandas were confiscated. However, due to the incomplete records, the number of unreported cases is likely to be much higher.

Expansion of the study

The study was funded by WWF Germany and the Association of Zoological Gardens VdZ. TRAFFIC hopes that the other countries with a population of Red Pandas – namely Nepal, India, Bhutan and Myanmar – will also carry out similar studies.

And we can’t point it out enough: