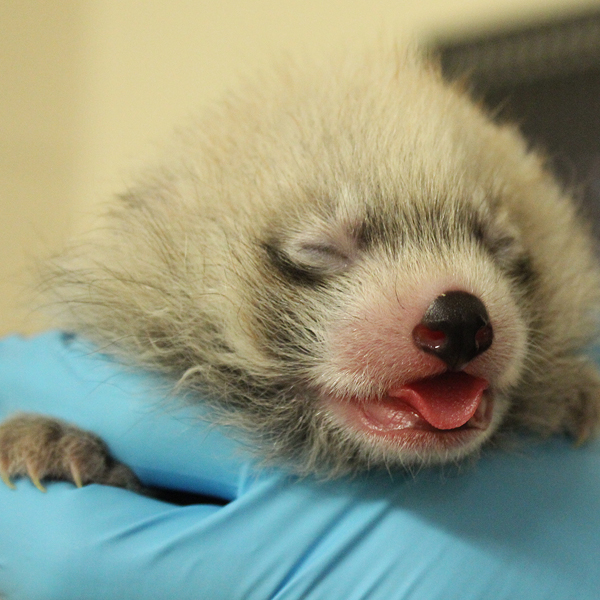 The Binghamton Zoo at Ross Park (NY) has annouced the birth of a Red Panda cub born on Saturday, July 7th to mother Mei-Li and father Ferguson.

The cub has been with Mei-Li since birth and has grown as expected. The Red Panda baby’s current weight is 387 grams.

Looking for a name

The zoo will kick off a naming contest for the cub in the next weeks. More details will be announced on the zoo’s Social Media. 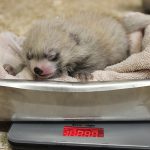 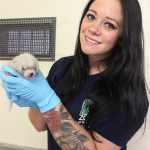 In the meanwhile the cub is not visible for the visitors. It will have its public debut when it’s big enough to climb out of the nest box.