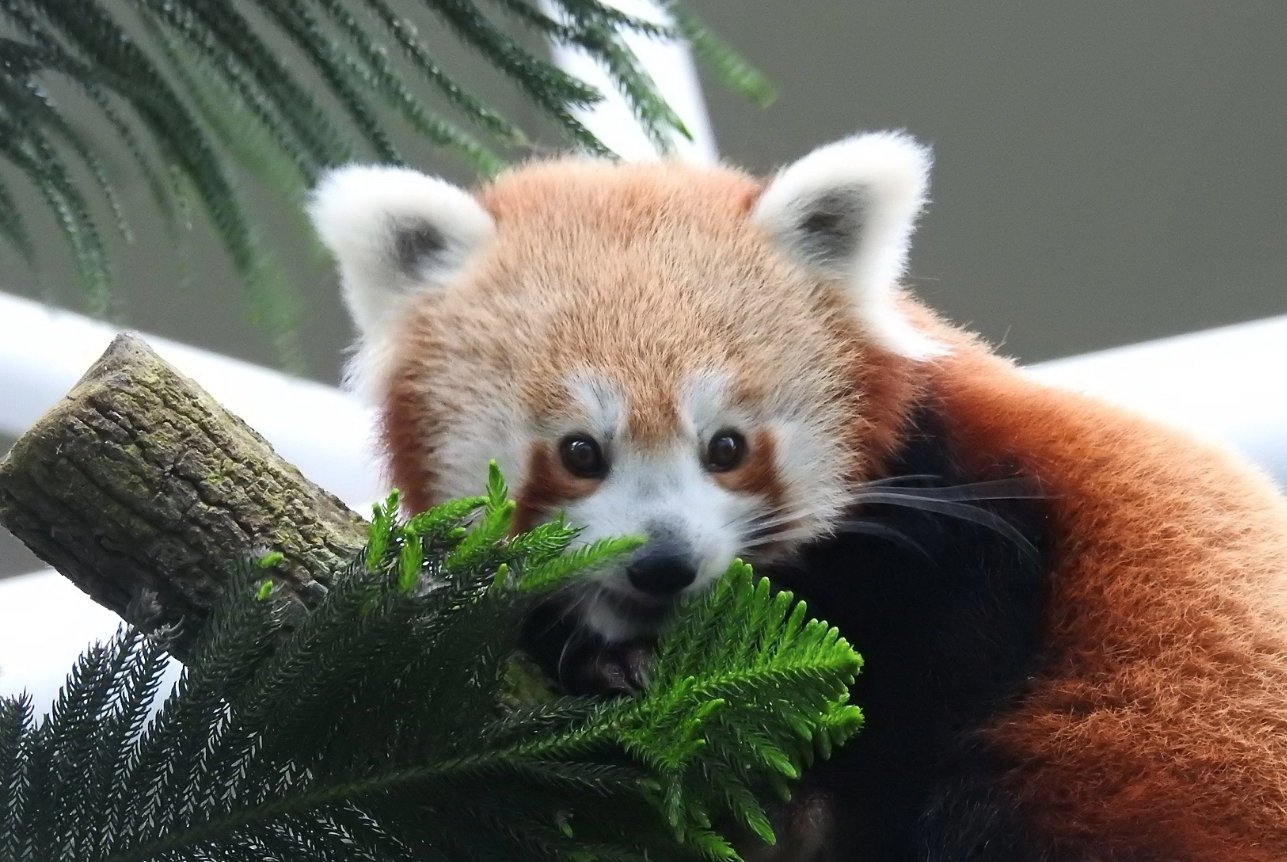 Two-year-old female Red Panda Keta needed her time to acclimatize to her new environment at River Safari’s Giant Panda Forest in Singapore. Although she moved from Melbourne Zoo, Australia, to her new home in January this year, it took her eight months to get used to the animal keepers.

She also had to be introduced to the males Karma, her mate, and Puska, which was also a challenge.

No Love at First Sight

“As with introducing any new animals, it is not uncommon to see small fights at the beginning. We need to have plenty of patience to let the couple get used to each other’s scent and presence over time. Keta is more receptive of her future mate now”, says Halim Ali, Assistant Curator at River Safari.

Keta is part of an international breeding programm. She and Karma will hopefully provide offspring in the future.