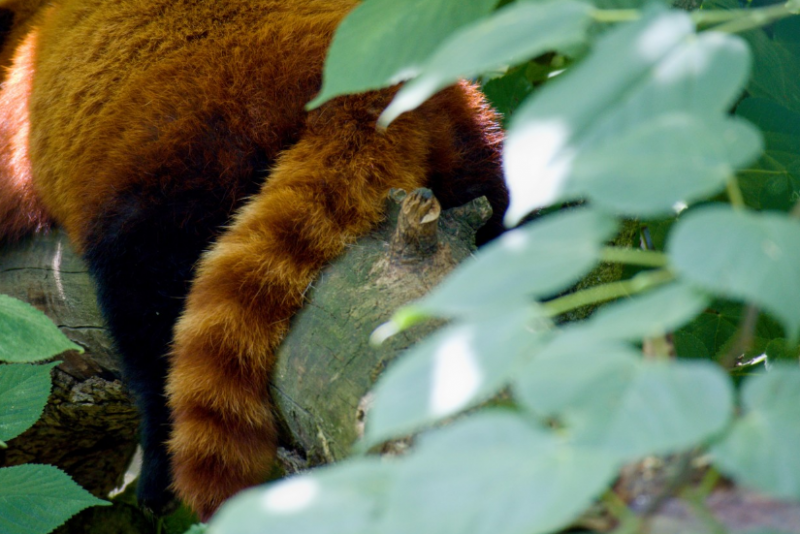 A video recorded by zoologist Ganesh Ghimire and his team shows a Red Panda in the jungle of Lehali – the first Red Panda sighting in the Lamjung district, The Himalayan Times reports. 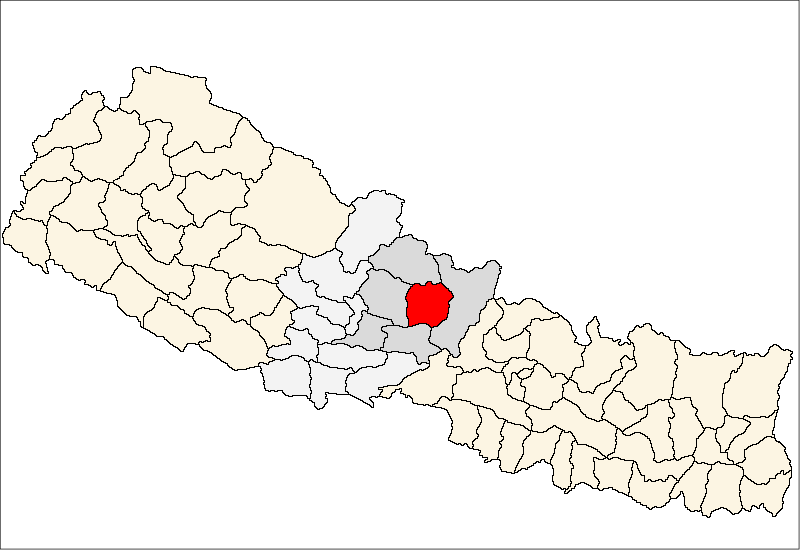 The Red Panda was caught on camera at the area with an altitude of 3500 meters.

Before that video recording only droppings of Red Pandas have been found in the region.

The Himalayan Times has the full story and a screenshot of the video.