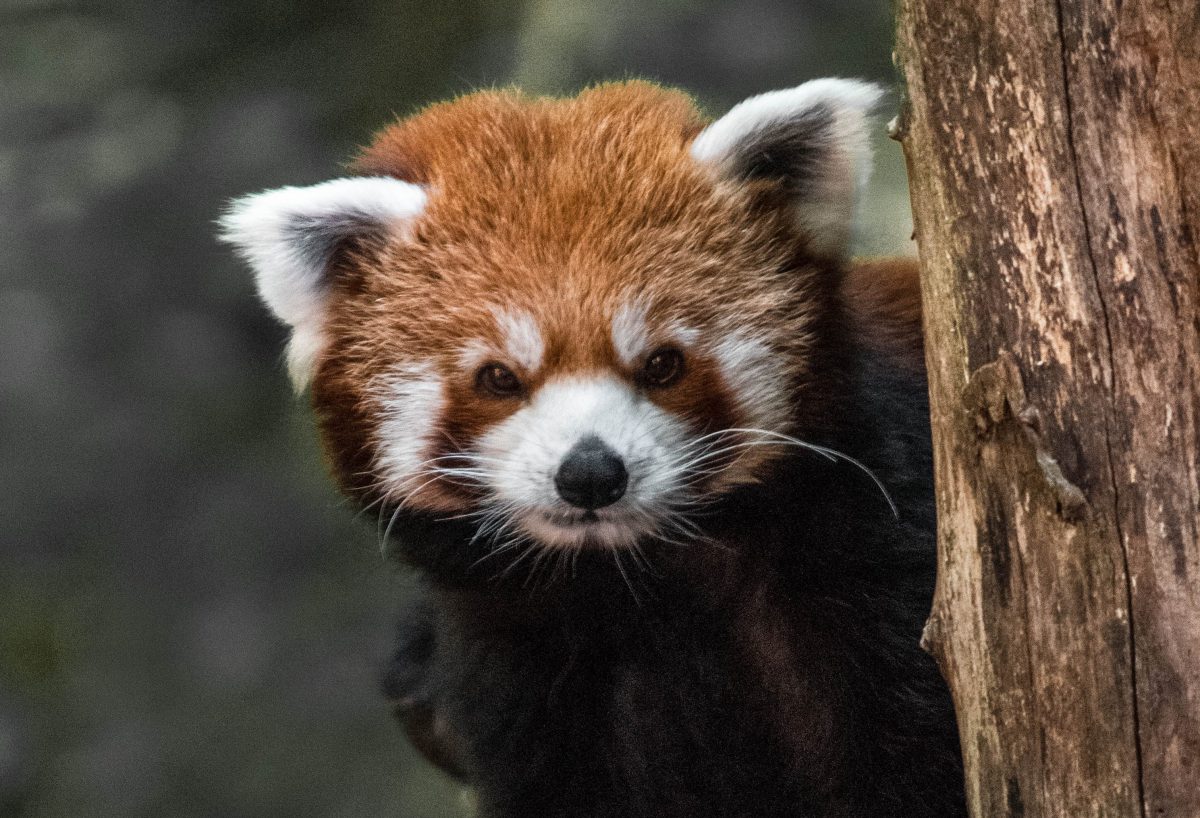 A new action plan aims to secure the population of the Red Pandas in Nepal. . Photo: Julien Mussard on Unsplash

The Ministry of Forests and Environment in Nepal has launched the “Red Panda Conservation Action Plan (2019-2023)”. According to The Himalayan Times, the plan is intended to protect the Red Panda population in a “holistic approach” and wants to involve the local communities in the conservation actions. The Red Panda Network, which operates in Nepal, supports the plan.

Red Pandas have been legally protected in the Himalayan state since the 1970s. Nevertheless, the loss of habitats – for example due to deforestation for new grazing land for livestock breeding or because of climate change – as well as poaching and illegal trade pose serious threats to this species. Between 2008 and 2016, 74 cases of illegal trade in panda hides were registered in Nepal. It is unclear where the buyers of these skins can be found.

Red Panda were documented in 24 districts and in seven protected areas in Nepal. Several studies assume that there are about 1,000 animals living in the wild. However, exact figures are still missing.

At The Himalayan Times