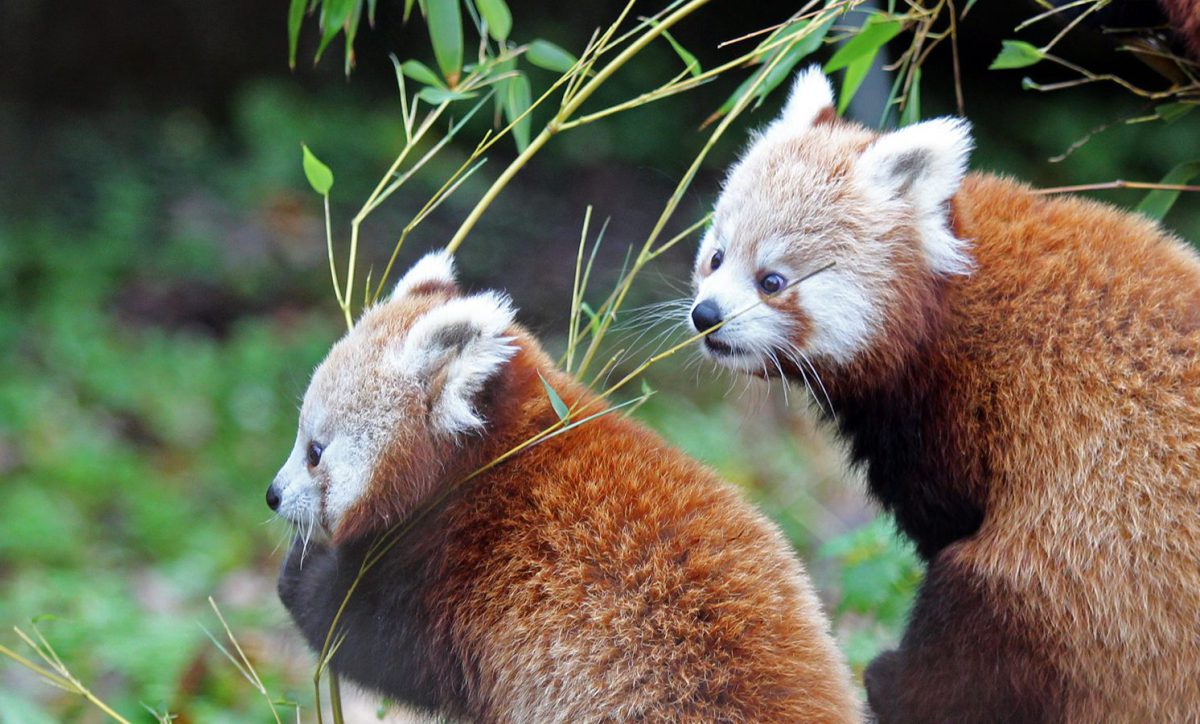 Female Red Panda Amber caused a stir at the Belfast Zoo (Northern Ireland) on Sunday. She disappeared from her enclosure after the electrical fence system failed and was captured the following day on a driveway.

Amber and her twin sister Autumn were born in June 2018. They are the first offspring of the Red Panda parents Vixen and Chris. Red Pandazine reported.

For zoo manager Alyn Cairns, the dangerous trip matched with Amber’ s personality. In an interview with The Independent, she described Amber as the “more cheeky” and “more experimental” of the two sisters.