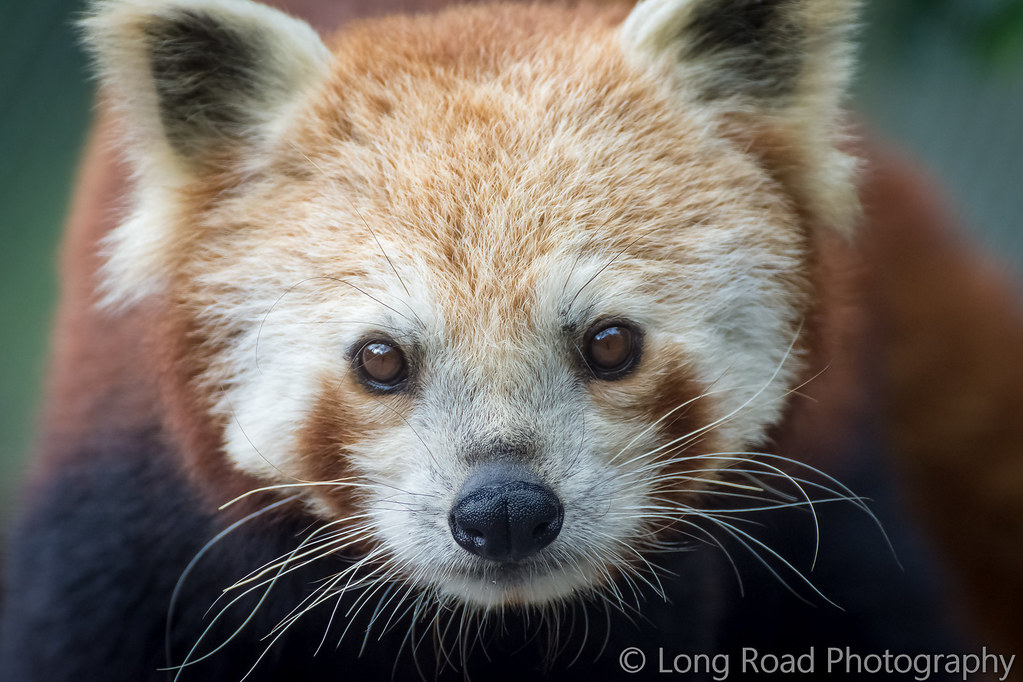 At Mogo Wildlife Park in New South Wales (Australia), zoom staff rescued hundreds of animals from the devastating bushfire – including a Red Panda. The zoo’s director Chad Staples took the animal and several smaller monkeys into his home.

“Right now in my house there’s animals of all descriptions in all the different rooms, that are there safe and protected,” Staples said in an interview with ABC News.

Devastating bushfires have been raging in Australia for months. The states of New South Wales and Victoria are particularly affected. Several people have been killed and many houses destroyed. The WWF estimates that one billion animals died in the flames, including more than 8,000 koalas.