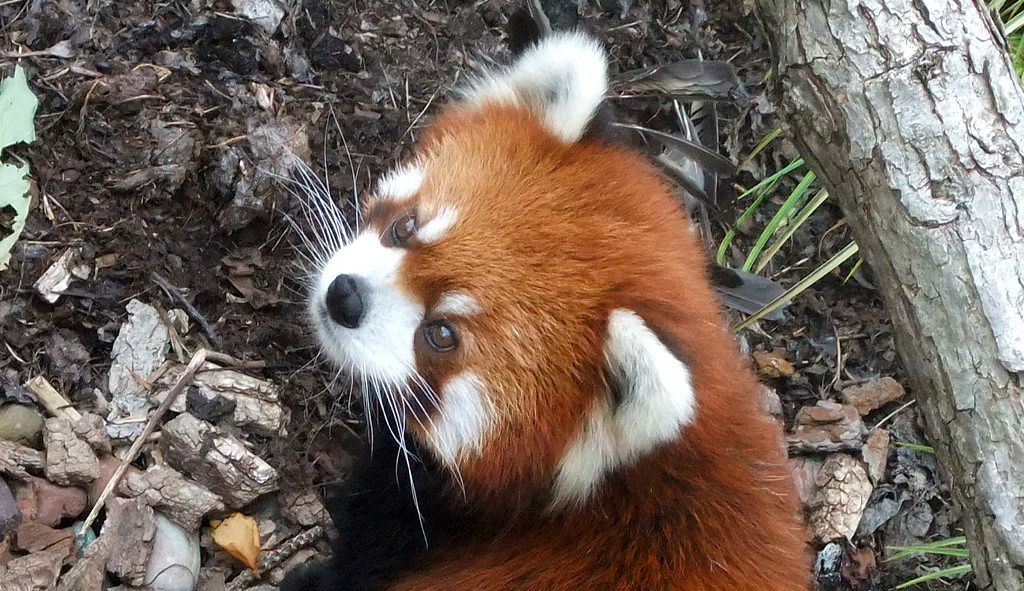 Only about 330 Myanmar Snub-nosed Monkeys still live in the wild on the eastern Himalayas.

For this reason, Myanmar’s government recently created the “Imaw bum National Park”, named after the 3,810 m high mountain in northern Kachin state. This protected area is located on the border with China and covers almost the entire remaining habitat of the endangered monkey species.

Many other animal species – including the Red Panda – also benefit from the new national park and the resulting protection of the forests. According to IUCN, the “Ailurus fulgens styani” is also native to Myanmar, especially Kachin. Precise figures on the population are not yet available. However, sightings of Red Pandas in Myanmar are likely to be relatively rare. It was not until 2014 that a team from the nature conservation organisation “Flora & Fauna International” succeeded in filming Red Pandas in Myanmar for the first time.

IUCN Red List has information about the distribution area of Red Pandas.