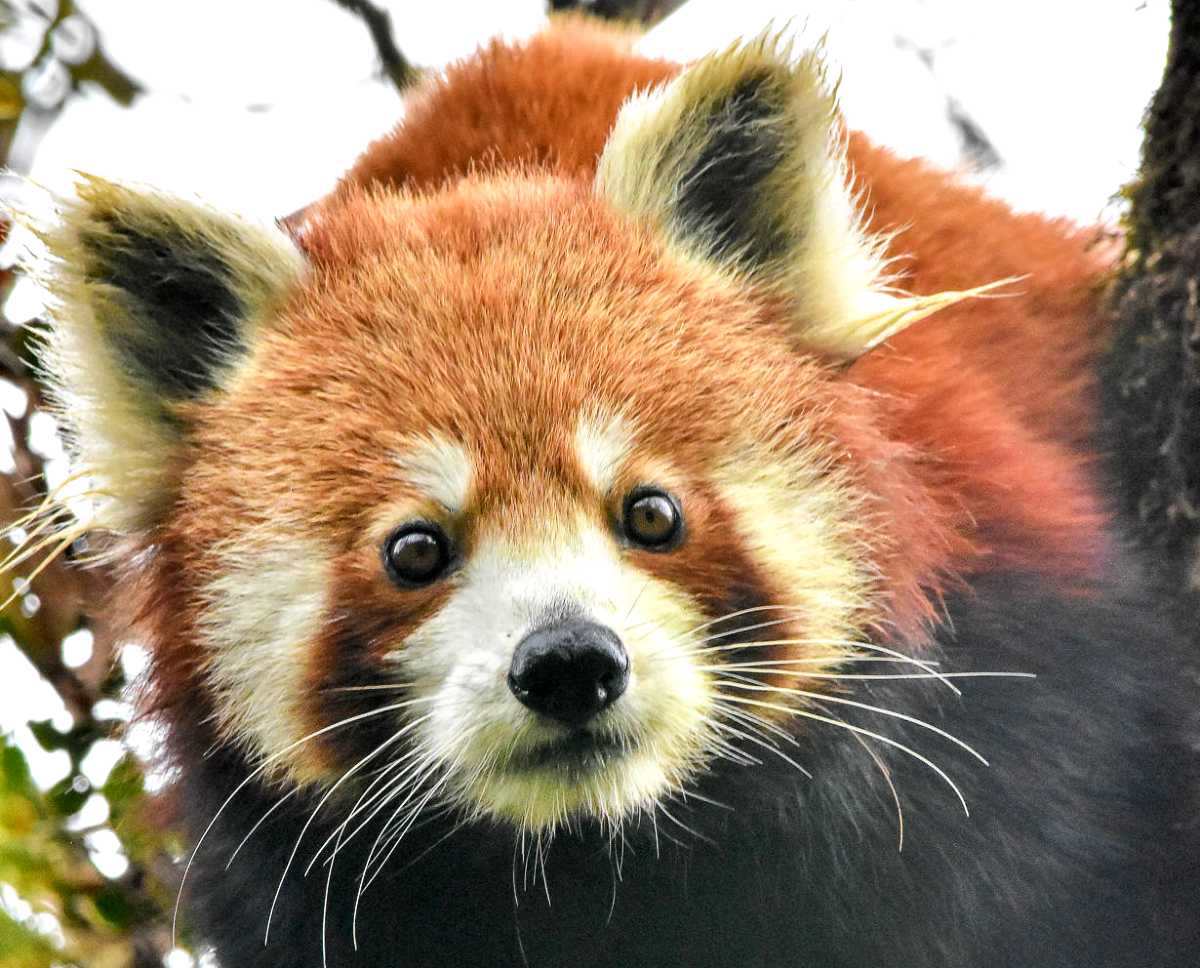 How do Red Pandas behave in landscapes dominated by humans? This is the question Nepal’s first Red Panda GPS collar study tries to answer. Six female and four male Red Pandas in the Panchthar-Ilam-Taplejung corridor — a belt of forest that connects several protected areas in India and Nepal — were equipped with GPS-satellite collars for this purpose. Three months were spent working on the study in Ilam district in eastern Nepal.

“The collars are programmed to record data every two hours which will be transferred via a satellite system for one year. The data will help us get a better insight into their movement and space-use pattern, social behavior, and their response to disturbances.”, says Damber Bista of the Red Panda Network, PhD student at the University of Queensland in Australia.

The project was led by the Nepalese Ministry of Forests and Environment, the Department of Forests and Soil Conservation (DoFSC) and the Department of National Parks and Wildlife Conservation (DNPWC) and implemented jointly with the Red Panda Network. For Director General of the DoFSC, Man Bahadur Khadka, the GPS study represents “a great milestone for the protection of Red Pandas”. The study is part of a five-year action plan for Red Pandas in which the Red Panda Network and the Government of Nepal are working together to advance the protection of this species.

Besides Damber Bista from the Red Panda Network, several officials from the Ministry and Departments and Janno Weerman from the Rotterdam Zoo worked on this project. The Dutch zoo, which also maintains the international Red Panda studbook, financed the GPS study.