Home
News
Featured
Give your vote to the Red Panda 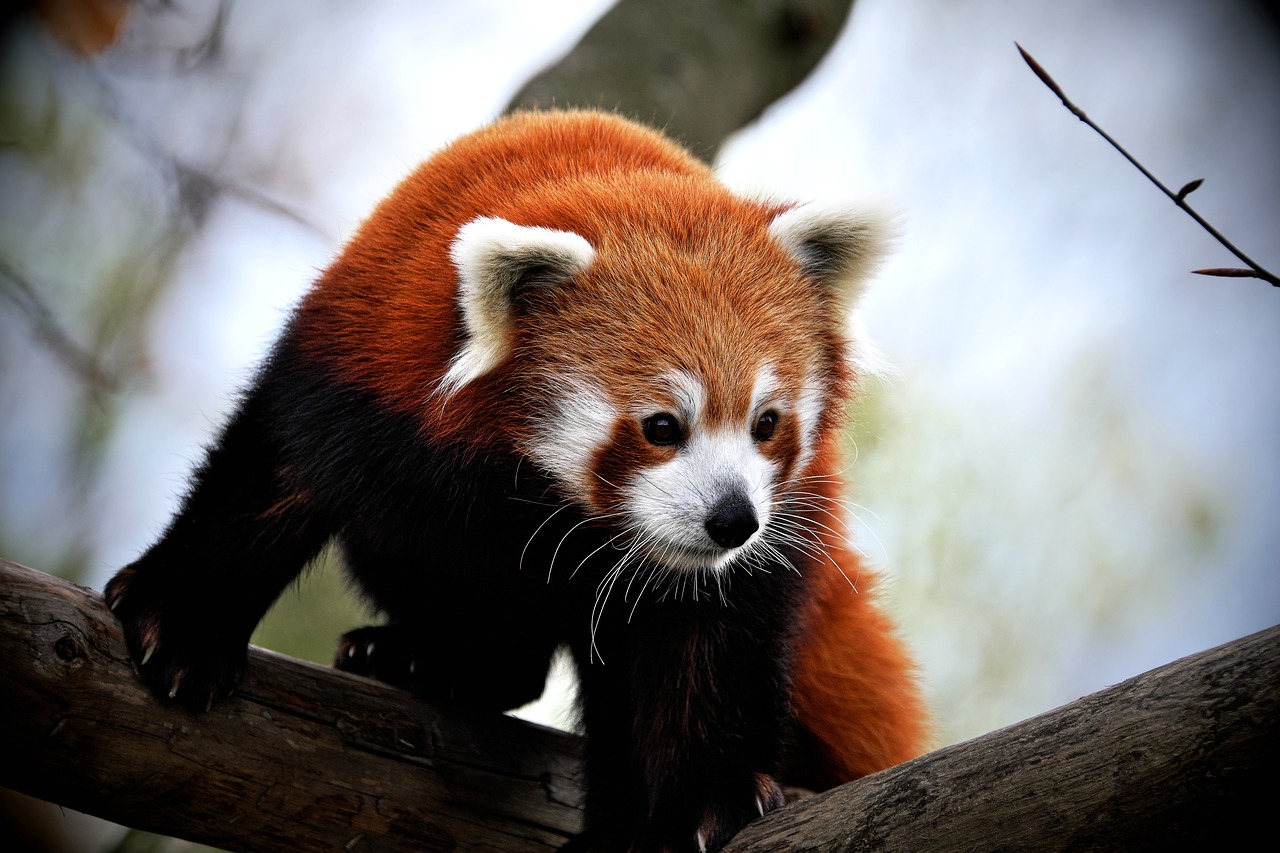 Belongs in the top 5: the photogenic Red Panda. Photo: mibro on Pixabay

The New Big 5 is an initiative that seeks out the five big animal species of wildlife photography.

People all over the world are called upon to vote for their five favourite animal species that they would like to see and photograph. The Red Panda is also among them.

The project is distinct from the so-called “Big 5” of hunting. So the hunt is not after animals, but after the best photographs.

Behind “The New Big 5” are numerous personalities from photography, film, music and conservation – including Dr Jane Goodall, Moby and Nick Brandt. The project was initiated by the nature photographer and journalist Graeme Green.

Five favourites can be selected from a list of 46 animal species in the online vote. Note: The Red Panda is relatively far down the list.