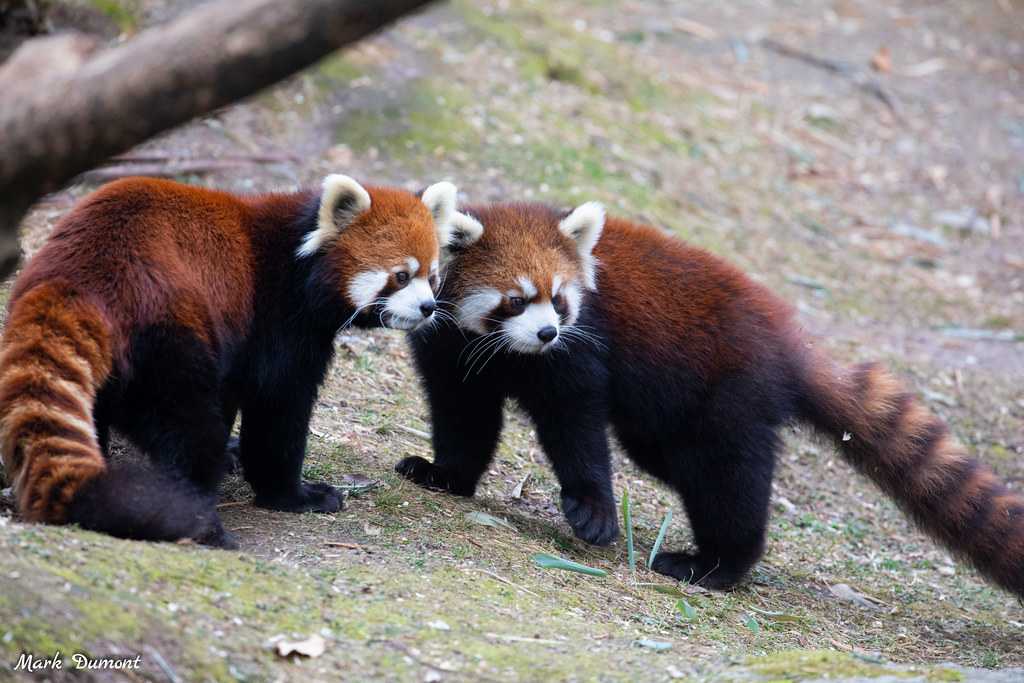 The Cincinnati Zoo announced on Tuesday’s Home Safari on Facebook that Red Panda Lin is pregnant again. If everything goes as planned, she will give birth to her sixth offspring.

Tuesday was also Lin’s 7th birthday. According to the zoo’s Instagram she celebrated with “her cubs Audra and Lenore and a banana and apple cake.”