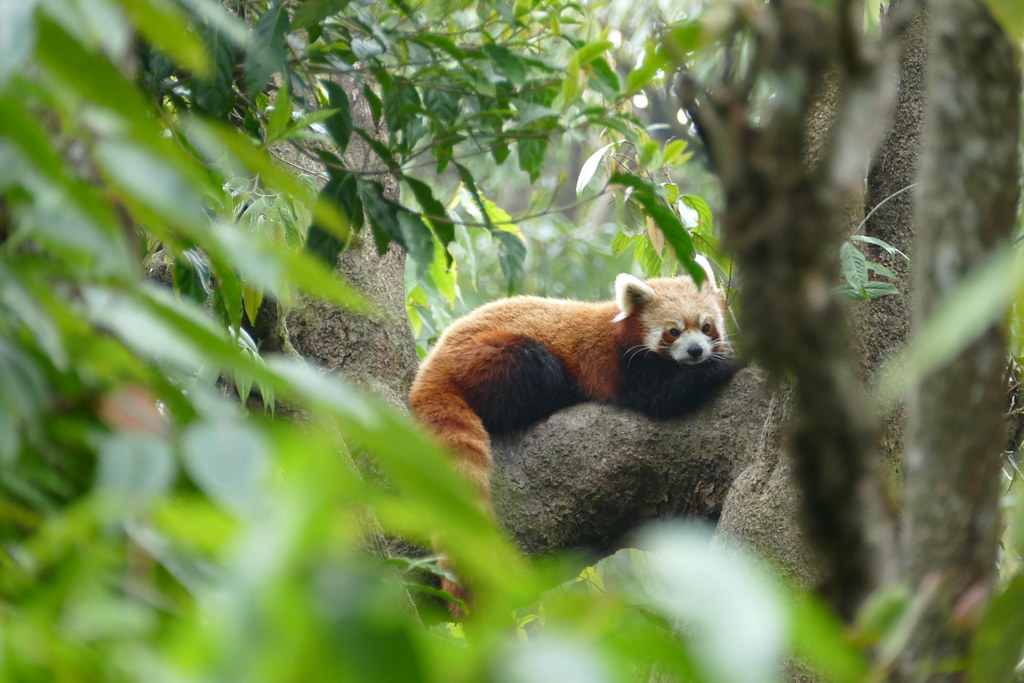 The Padmaja Naidu Himalayan Zoological Park (PNHZP) in Darjeeling in north-eastern India plans to release a total of eight Red Pandas into the wild by 2021, the daily Times of India reports.

In September, after the end of the monsoon season, four Red Pandas will find their new home in Singalila National Park. The two females and two males will be equipped with radio collars. A little later, four more Red Pandas from the zoo will be released into the wild in Neora Valley National Park.

Currently, 24 Red Pandas live in Padmaja Naidu Himalayan Zoological Park. At the end of June, three cubs were born at the facility known for its Red Pandas.

Cherub of the Mist

The planned release into the wild is not the first of its kind. In the award-winning documentary “Cherub of the Mist” the release of the Red Pandas Mini and Sweety into the Singalila National Park was accompanied. The film was shot between 2004 and 2006.