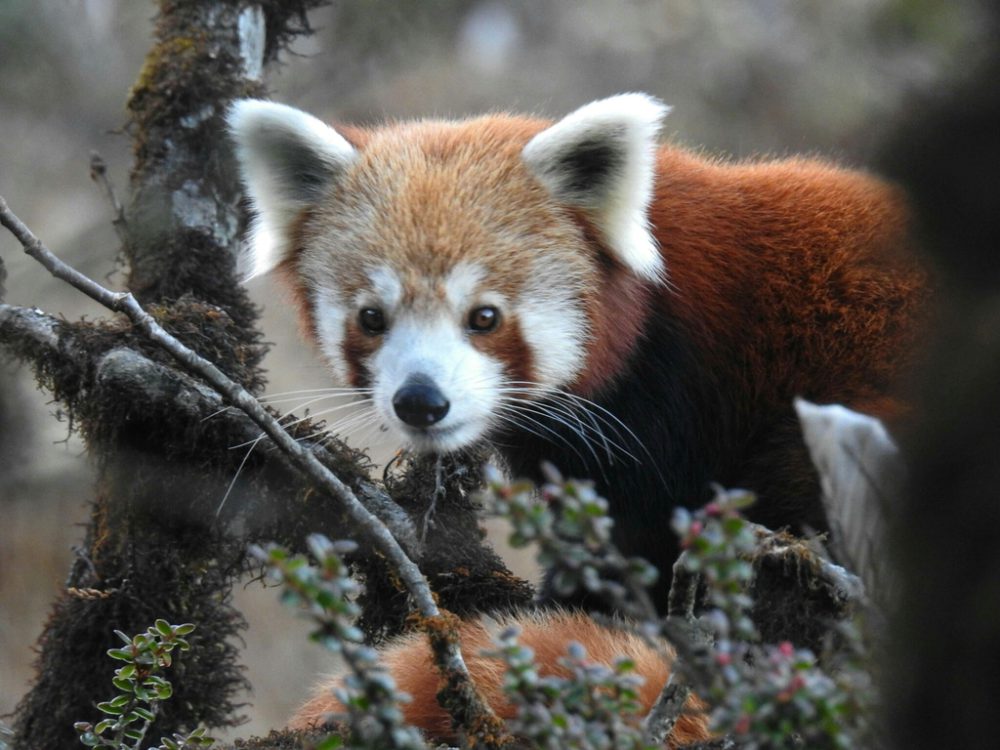 A quarter of the approximately 500 Red Pandas living in the wild in Nepal are native to the three eastern districts of Taplejung, Panchthar and Ilam. The breeding season for these animals is from late May to late July. In the months after, the female Red Pandas look after their offspring – but infant mortality is high. According to a study, it is as high as 86 percent.

The Kathmandu Post has a detailed, highly recommended report on the protection measures.