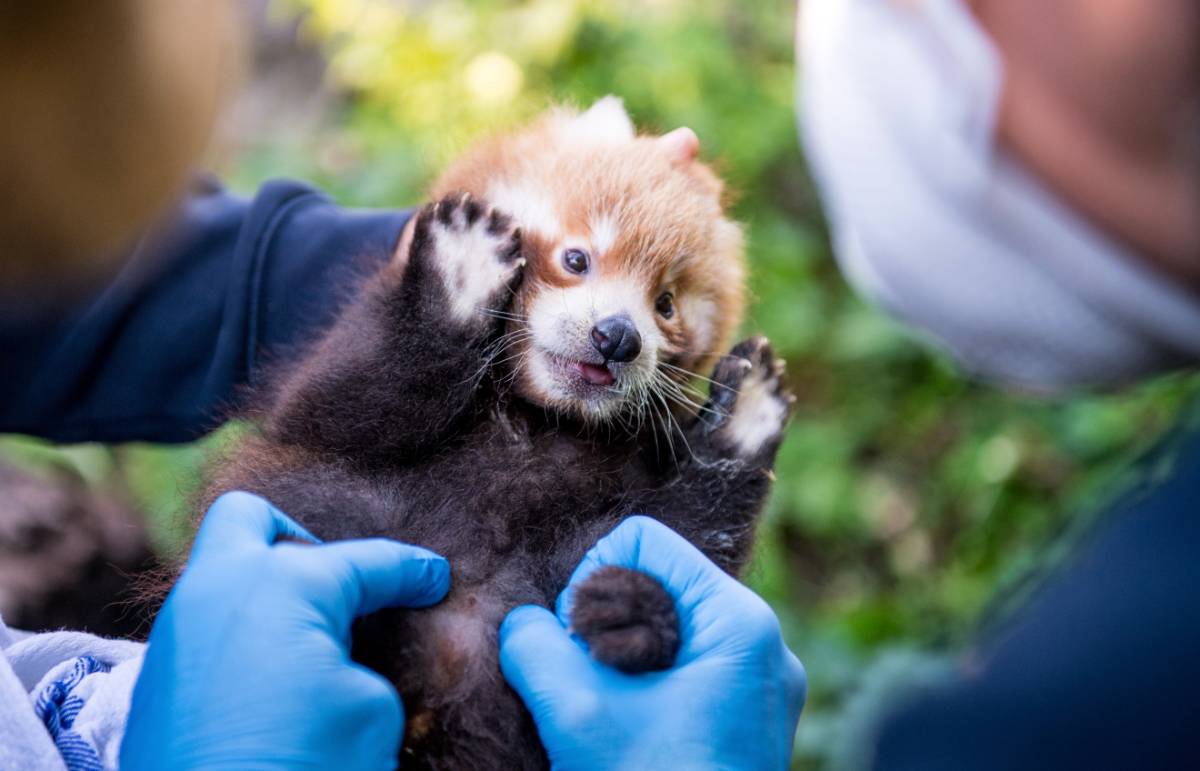 On July 10th, Red Panda Miu gave birth to her third offspring – a boy, as was discovered about two and a half months later during the veterinary examination. Ulli, the name chosen for the Red Panda cub, weighs around 1.2 kilograms.

As usual with Red Pandas, father Justin does not participate in the rearing of the cub. However, he shares the enclosure with the other pandas. 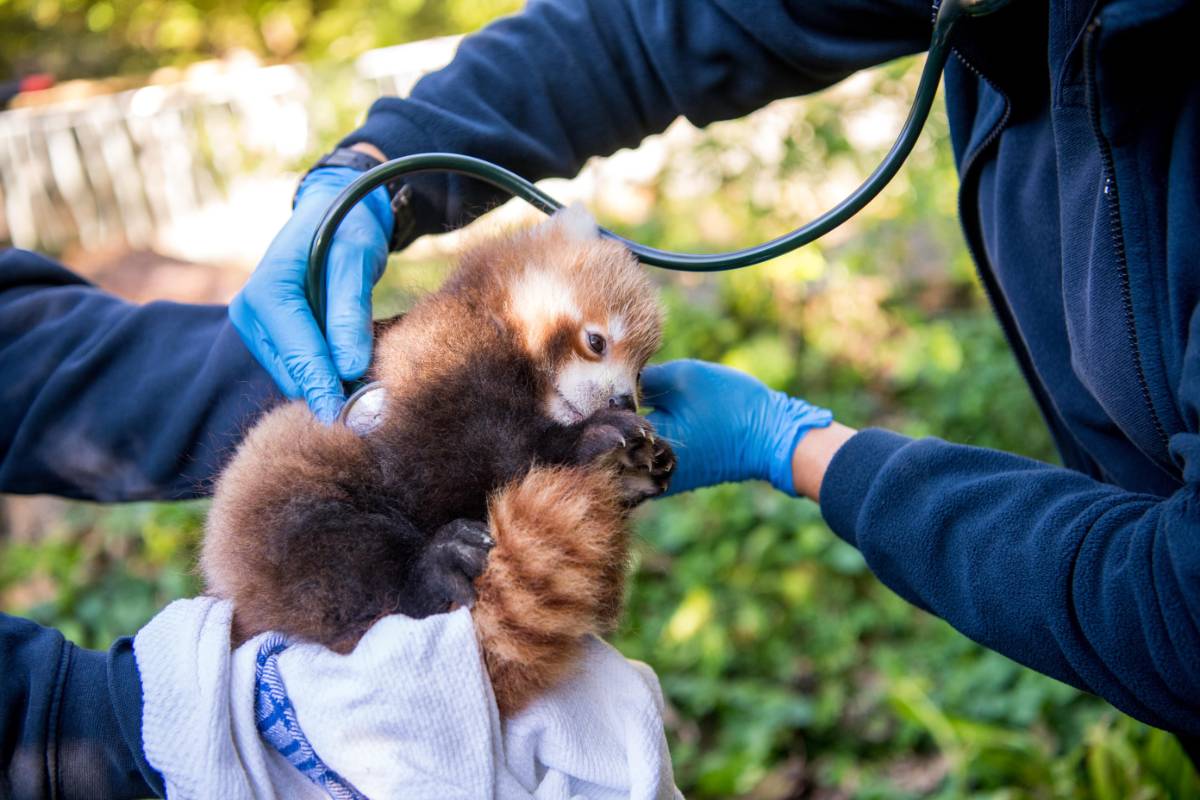 Miu already in the trees

Red Panda babies spend their first two to three months of life together with their mother in the litter box. However, Miu was already in the trees a few days after the birth of Ulli. “The mother checks several times a day to make sure everything is all right. Then she suckles and cleans the cub”, explains Beatrix Köhler, responsible curator and zoological director of the Hellabrunn Zoo.

The zoo expects that Miu will soon motivate little Ulli to take its first steps.