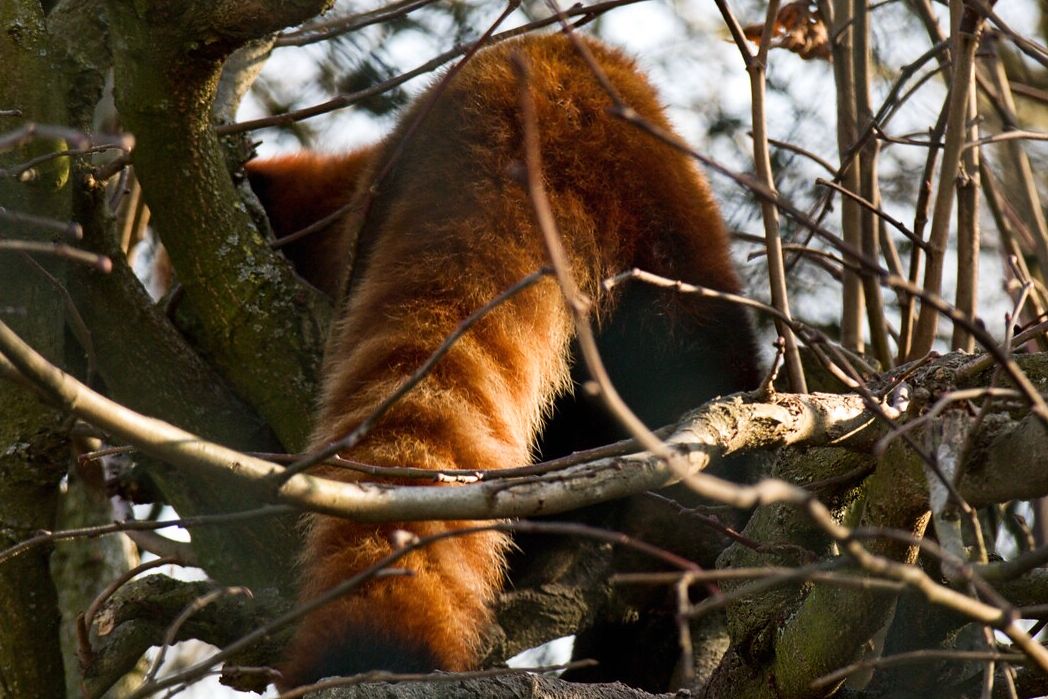 For the first time since 2012, a Red Panda was sighted and photographed in the Indian state of Arunachal Pradesh. The pictures were taken in the forests of the Chug Valley.

The elusive #RedPanda has been spotted and photo captured for the first time in the forests of #Chugvalley of #ArunachalPradesh .

The community of Chug valley has declared the area #communityconservedarea to secure and preserve the pristine habitat of wildlife & ecosystem. pic.twitter.com/nBWeSKW9i6

According to the Indian daily The Tribune, there are nine protected areas in Arunachal Pradesh that are managed by the local population. These cover a forest area of almost 1,500 km2.