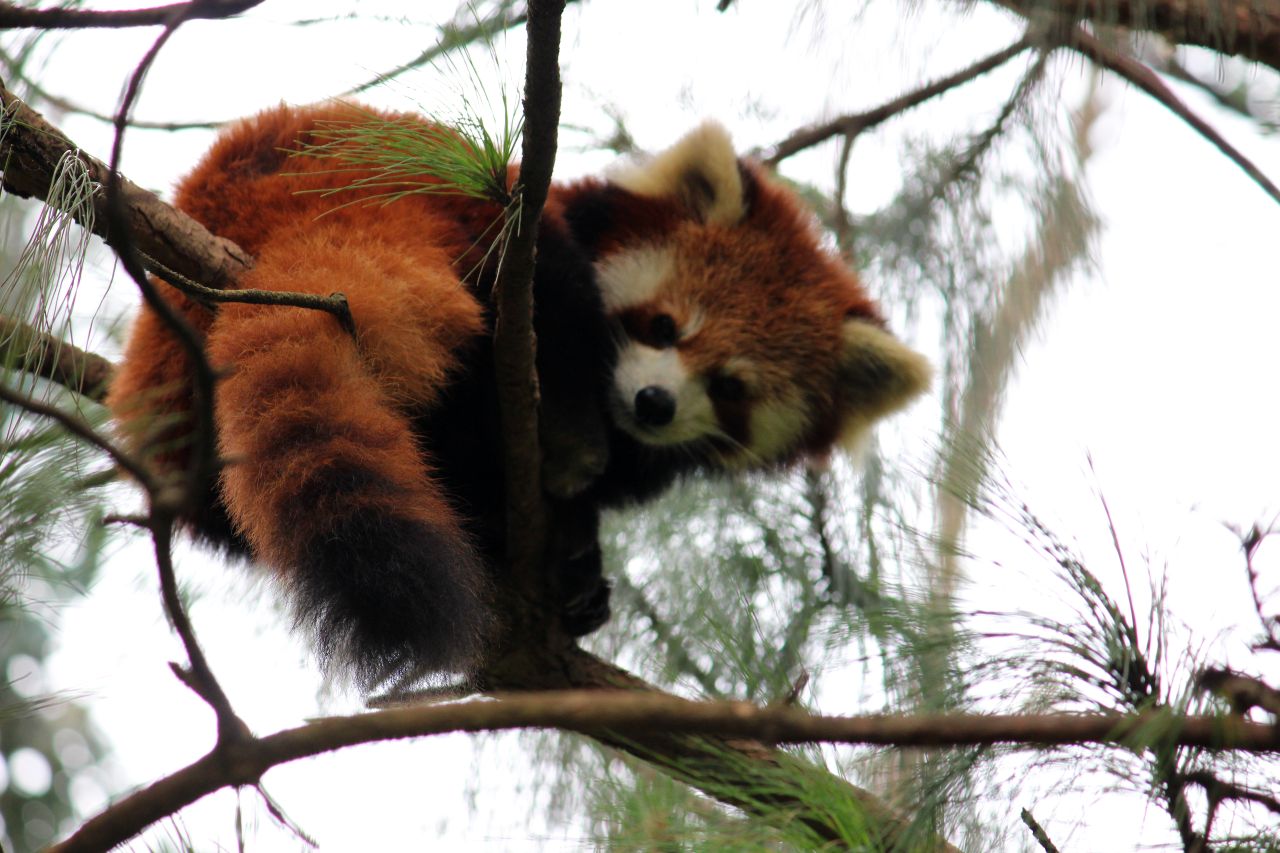 Red Pandas in the wild are increasingly losing the space they need to live. In addition, their habitat is becoming more and more fragmented by human influences. Connecting corridors among the different patches of the large landscape where Red Pandas live are therefore of utmost importance. They facilitate the exchange between different panda populations and prevent the deleterious effect of inbreeding, which in turn is crucial for the long-term survival and viability of Red Pandas in the wild. 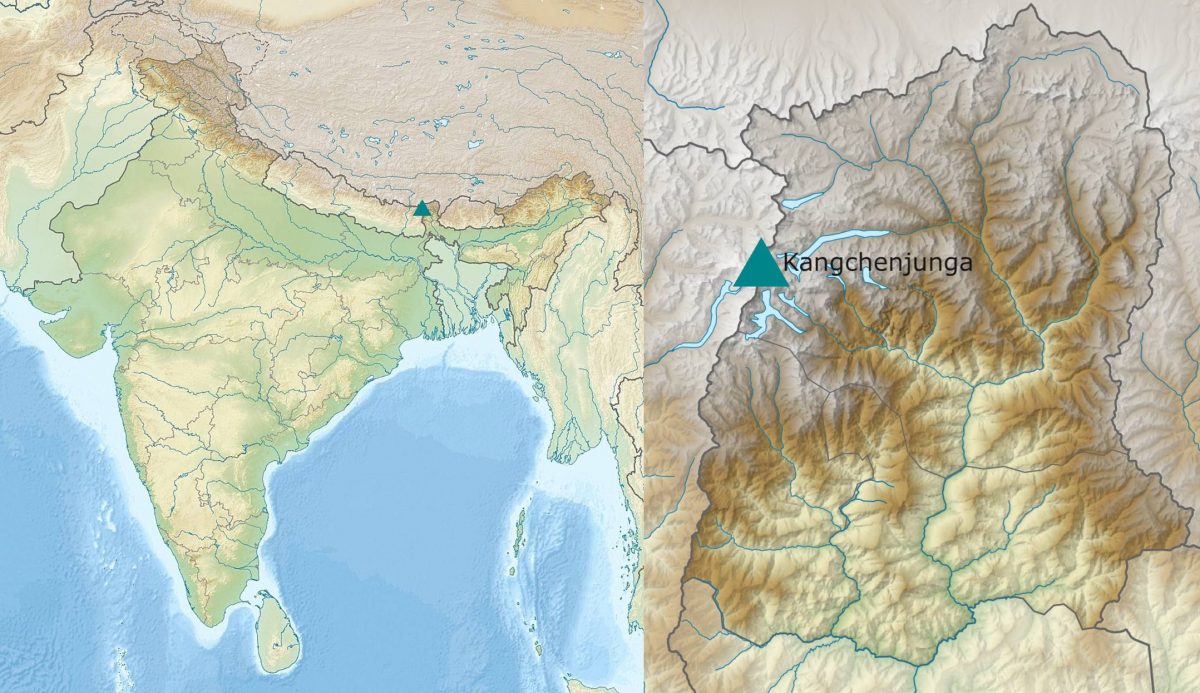 A recent study shows whether and how the different habitats of Red Pandas are connected and what effects this has on genetic diversity. The lead author of the study, Dr Mukesh Thakur, and his team of the “Zoological Survey of India” concentrated on the Kangchenjunga landscape (KL) which is an important part of the transboundary landscape that connects red panda populations among Nepal, India and Bhutan. The KL region around the third highest mountain in the world comprises ten nature reserves, including Singalila National Park. About 1,309 km2 – that is 12.78% of the total Kangchenjunga landscape – have been identified as a suitable habitat for Red Pandas. About 62% of this area is located in the mentioned protected areas. 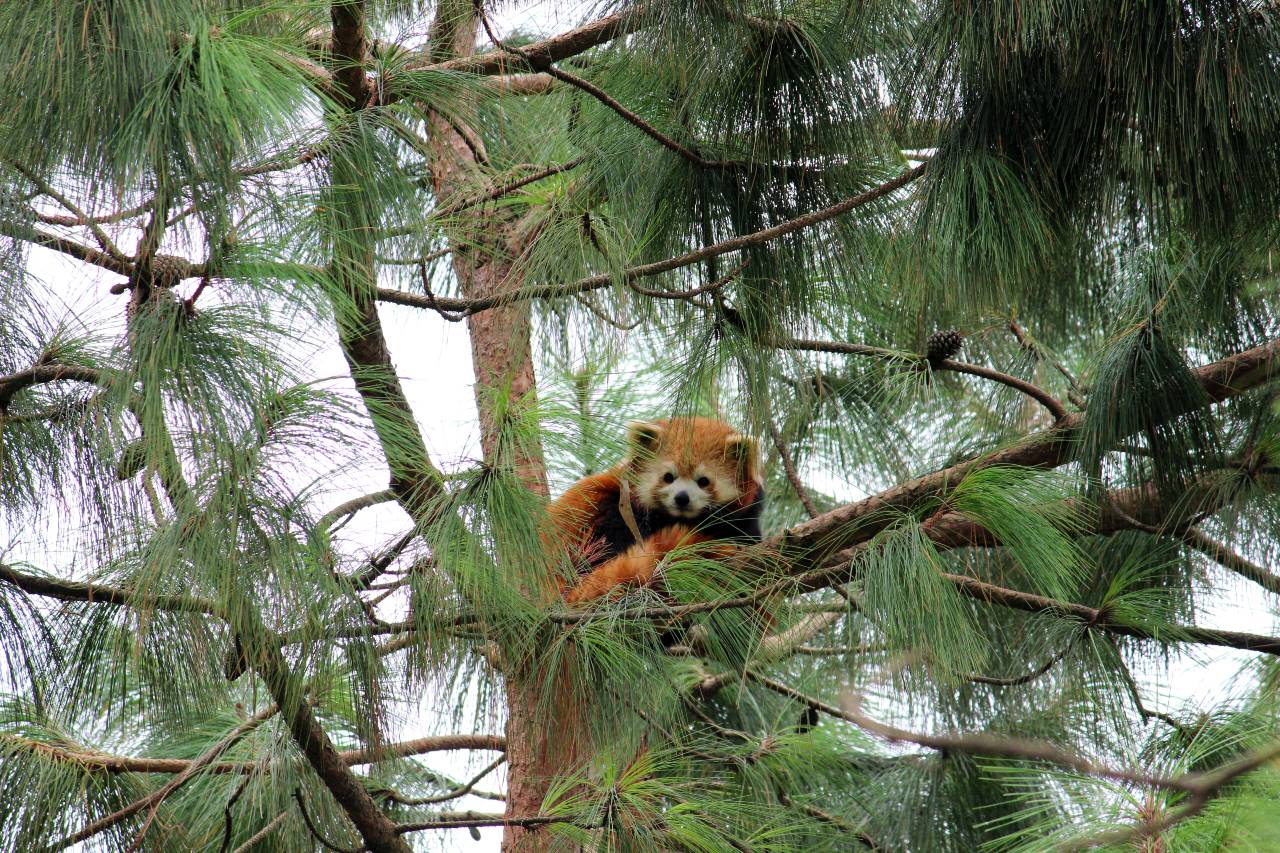 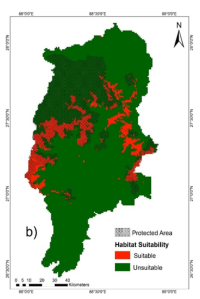 Wild Red Pandas live a very secluded life. Their droppings are often the only usable traces they leave behind for research. A total of 234 stool samples were collected in the “panda areas” of the Kangchenjunga landscape. From these, 24 Red Pandas were genetically identified. The analysis showed that the Red Pandas in the Kangchenjunga landscape have a lower genetic diversity than their conspecifics in other regions. According to the study, habitat loss may have isolated many of them, which has had a negative impact on gene flow.

The research team also found that there is no horizontal link between the different habitats in the North West Bengal population due to the degradation of the suitable habitat, however red panda populations are connected in an arc form in Kangchenjunga landscape from west to east. Gene flow was asymmetric and evident for lacking panmixia condition. The research team suggests that the corridor, which also passes through non-protected areas, should be better controlled. They also recommend enriching it with bamboo plantations to prevent further loss of habitat for the Red Pandas in the Kangchenjunga landscape.