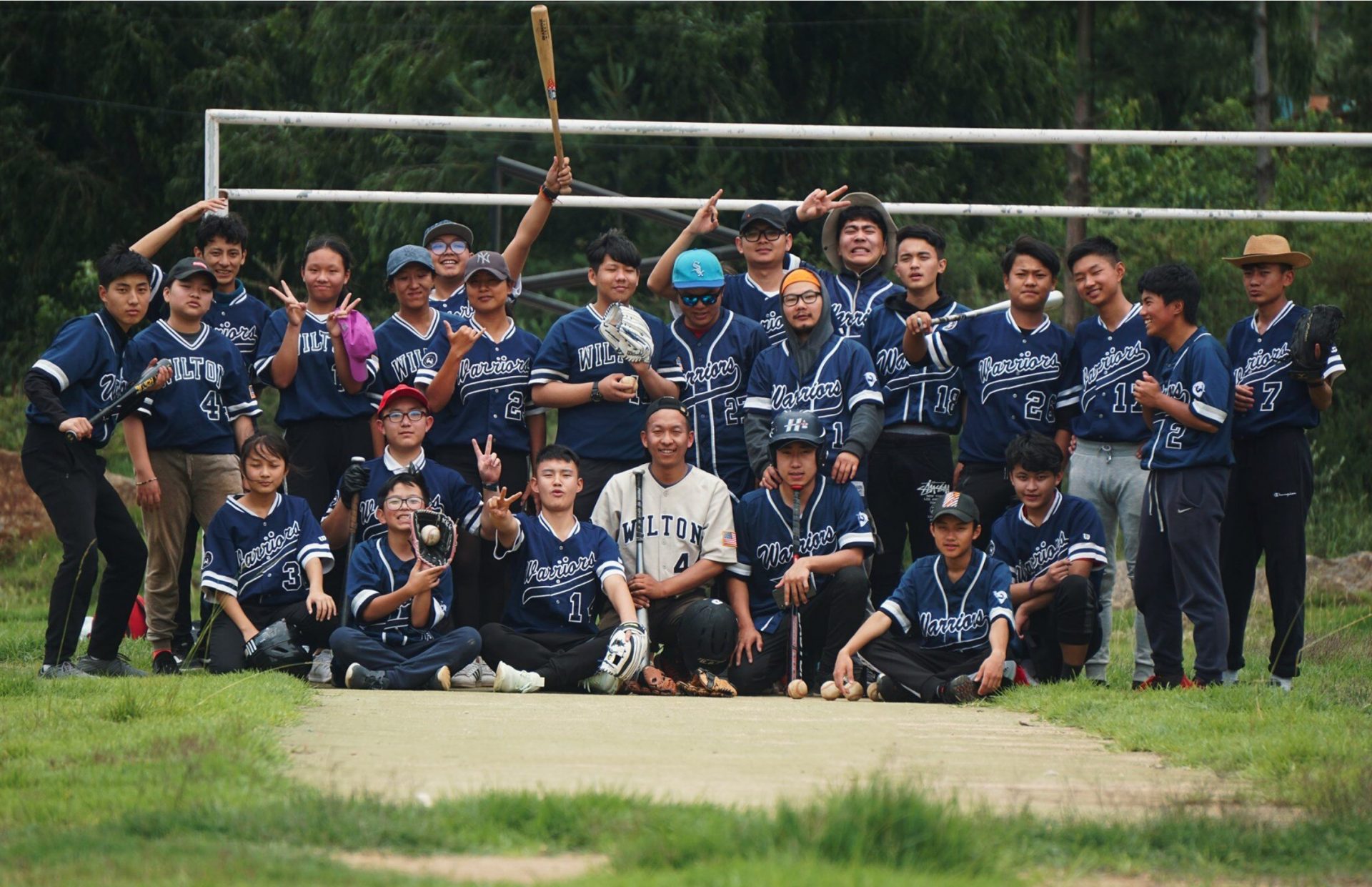 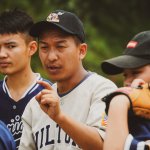 The Thimphu Baseball Club is the first baseball club in Bhutan and aims to help establish this sport in the kingdom. Children and young people meet in Thimphu, the country’s capital, to develop their playing skills. Namgyel Wangchuk, president of the club and youth director of Bhutan Baseball and Softball, is taking care of the development work – and is counting on Red Panda’s support.

But one thing at a time. Officially launched in spring 2019, the Thimphu Baseball Club grew out of a youth camp, Camp Rural Urban Friendship, also organized by Wangchuk. One of the program activities: baseball. Many kids and teens were so enthusiastic that they wanted to continue playing the sport after the camp. Over time, a group developed until the club was finally founded. 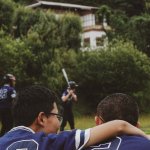 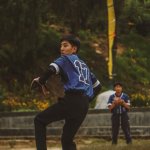 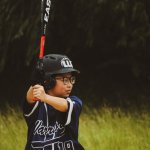 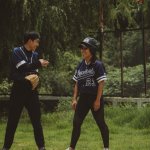 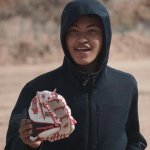 Wangchuk himself discovered sports with his younger brother. “I always look out for activities and programmes that I can enroll my younger brother to experience and experiment,” Wangchuk says. Back in 2013, the brother participated in a youth baseball practice. Wangchuk’s interest in the sport was sparked when he accompanied his brother to practice and met the coaches. “I ended up practicing with my younger brother of age 11. Since then, I was involved on and off with the baseball,” Wangchuk added.

Like any club, the baseball pioneers from Thimphu were looking for a worthy “spirit animal”. “We have realised that many baseball clubs use fierce mascots such as the phoenix, dragon, bull, lion etc.,” Wangchuk says. “But in our case, we want to stand for the beautiful animal such as the Red Panda and work on its conservation. The Thimphu Baseball Club’s logo places the Red Panda on the centre and proudly calls ourselves ‘The Reds’ or ‘The Pandas’. We hope this will be the push that will put this majestic animal in the limelight that it deserves.”

For this reason, the Red Panda now adorns the club logo, which has been peppered with numerous allusions to the kingdom’s culture. The green background symbolizes the nature around Thimphu, the pattern of the green area hints at Bhutanese textiles. Slightly above the panda’s face is the Tashichheodzong, a Buddhist monastery and also the seat of Bhutan’s government. This is harmoniously nestled between the sun, sky, clouds and mountains. And of course, a baseball can’t be missing – with yellow and orange colored yarn, inspired by the flag of Bhutan. “This is a testament of baseball being loved and cherished in Bhutan in the most ‘Bhutanese’ way possible,” Wangchuk emphasizes.

Due to the Covid 19 pandemic, the club is currently unable to train. Wangchuk, who is currently completing his postgraduate studies at Glasgow University in the UK, is in contact with the team via online platforms. Time is also being used to find a sponsor for the Thimphu Baseball Club.

With no other baseball teams in Bhutan yet, the team is focused on building its sports skills. For the future, the Thimphu Baseball Club has a bigger goal, as Wangchuk tells us: “Once a proper (baseball) federation is set, we plan to play with other clubs around the world.”

Visit bhutanbaseball.org/red-pandas for more information about the “Red Pandas” from Bhutan and also check out Thimphu Baseball Club on Instagram.