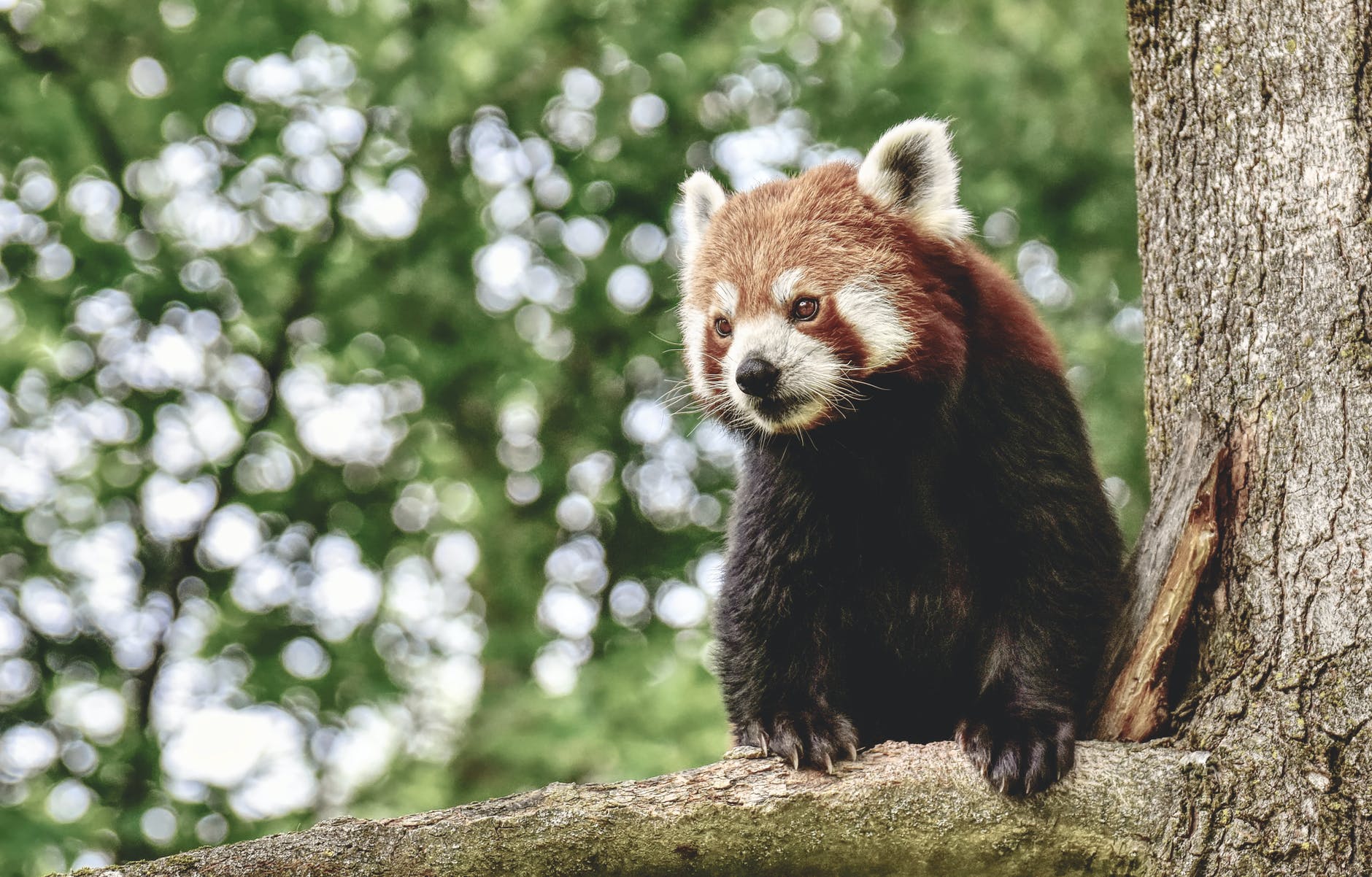 To protect the endangered Red Panda, a mining project in western Bhutan has been halted. Photo: Pexels

In the Kingdom of Bhutan, pressure from local residents has halted a mining project that would have endangered Red Panda habitat.

As reported by the state-run newspaper Kuensel, residents of Dorithasa village in the west of the country successfully put pressure on politicians to stop the planned mining of marble.

The potential mining area overlaps with the Jigme Khesar Strict Nature Reserve, a protected area in the west of the country. This area is also home to the endangered Red Pandas. For this reason, even logging is prohibited there. Since 2019, however, test drilling has been carried out there on behalf of the Department of Geology and Mines of Bhutan’s Ministry of Economic Affairs.

A no with many reasons

However, the population does not only reject the mining project because of the potential threat to the Red Panda population. One of the two planned blocks of the mining area, Block A, is located above the village of Dorithasa in an area attributed to the local patron deity Yuelha. According to estimates, the marble deposit in Block A amounts to 37 million tons. Block B, on the other hand, is considered to be the village’s source of drinking and utility water.