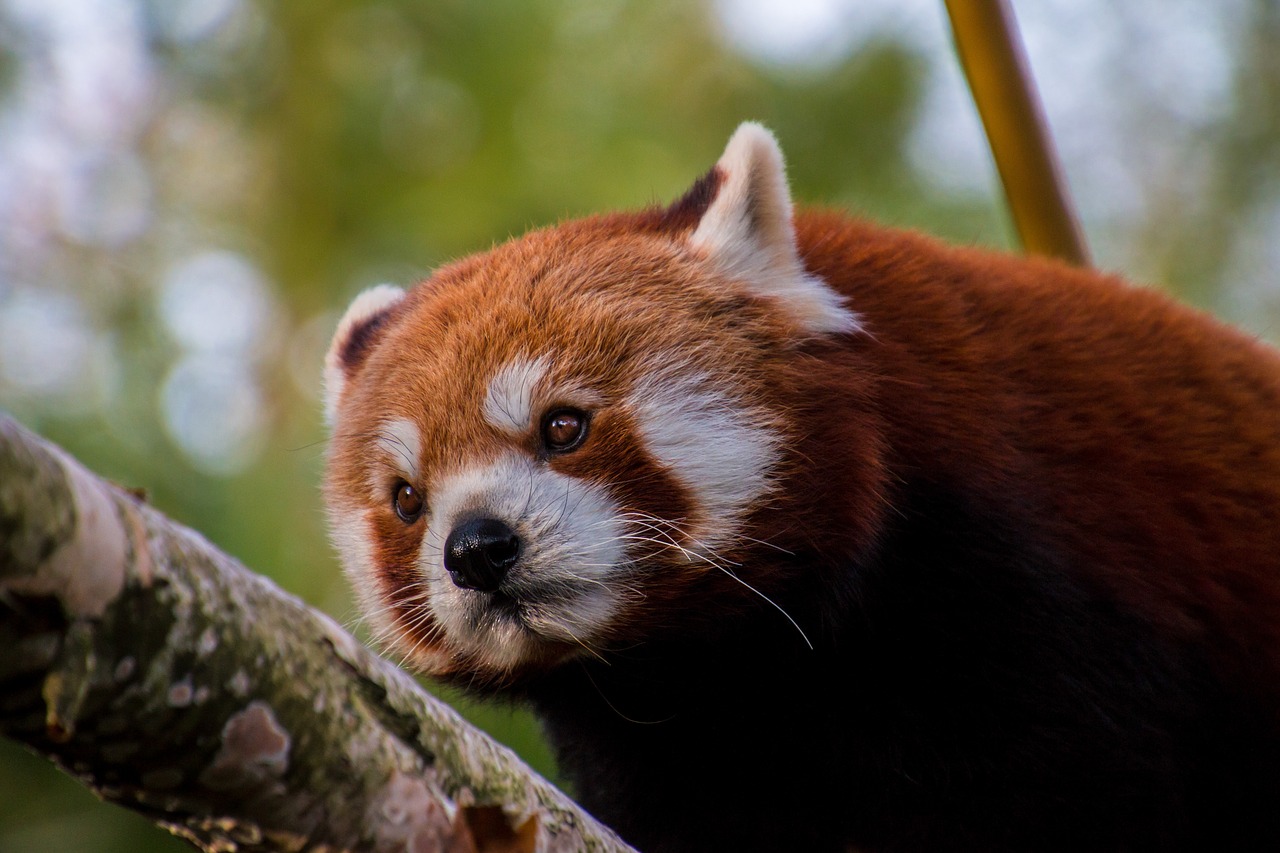 This Christmas a documentary film about the Red Panda will have its premiere. Felix_Broennimann / Pixabay

Dr. Axel Gebauer has completed his documentary films about Red Pandas in the Himalayan.

The short film “The Forgotten Panda” had its premiere in early August at Zoo Leipzig in Germany. The film provides a compact overview of this unique animal species and shows the dangers to which it is exposed and how the Red Panda Network tries to protect it.

This short film will be followed by a 43 minutes long TV documentary, which will have its TV premiere on December 29th at German-French TV channel arte.

Check out the website of Dr. Axel Gebauer (in German) and our interview: