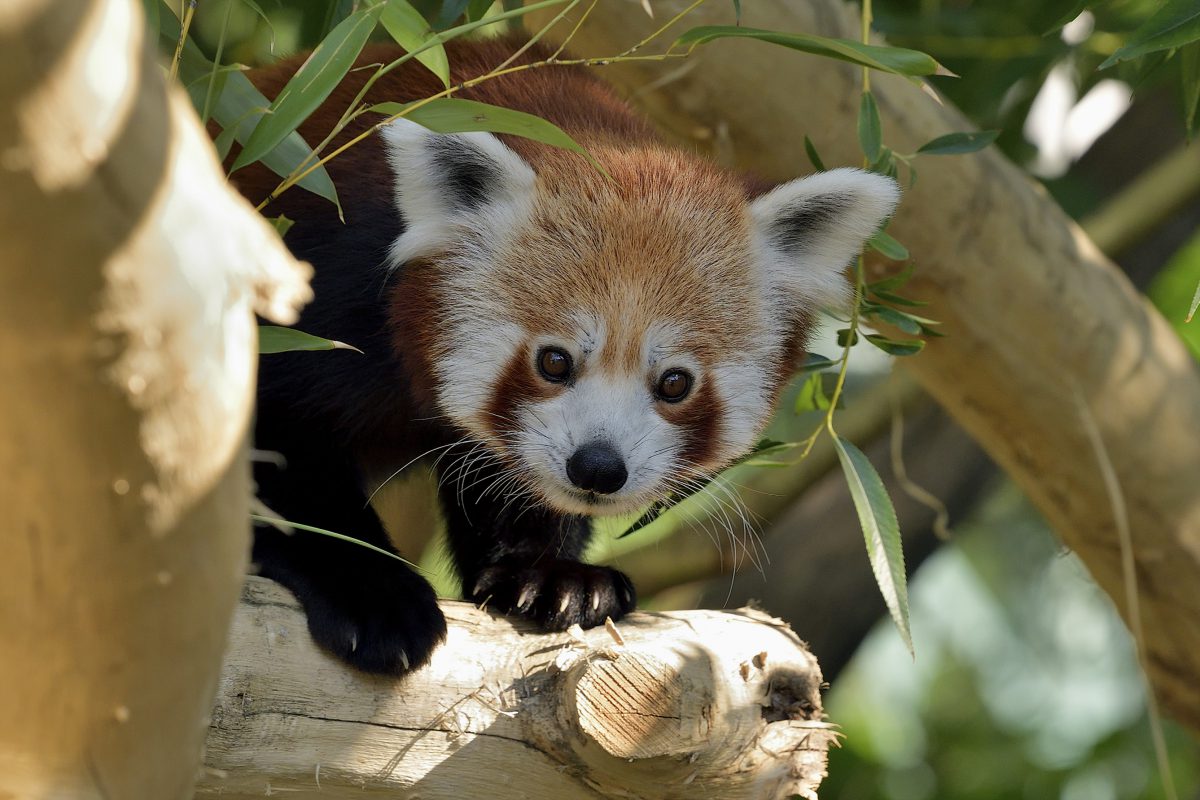 “The facility is now 64 square metres larger than before the reconstruction,” explains Eveline Dungl, head of the zoological department at Tiergarten Schönbrunn.

The Red Panda enclosure now also has a climbing frame and has been replanted. 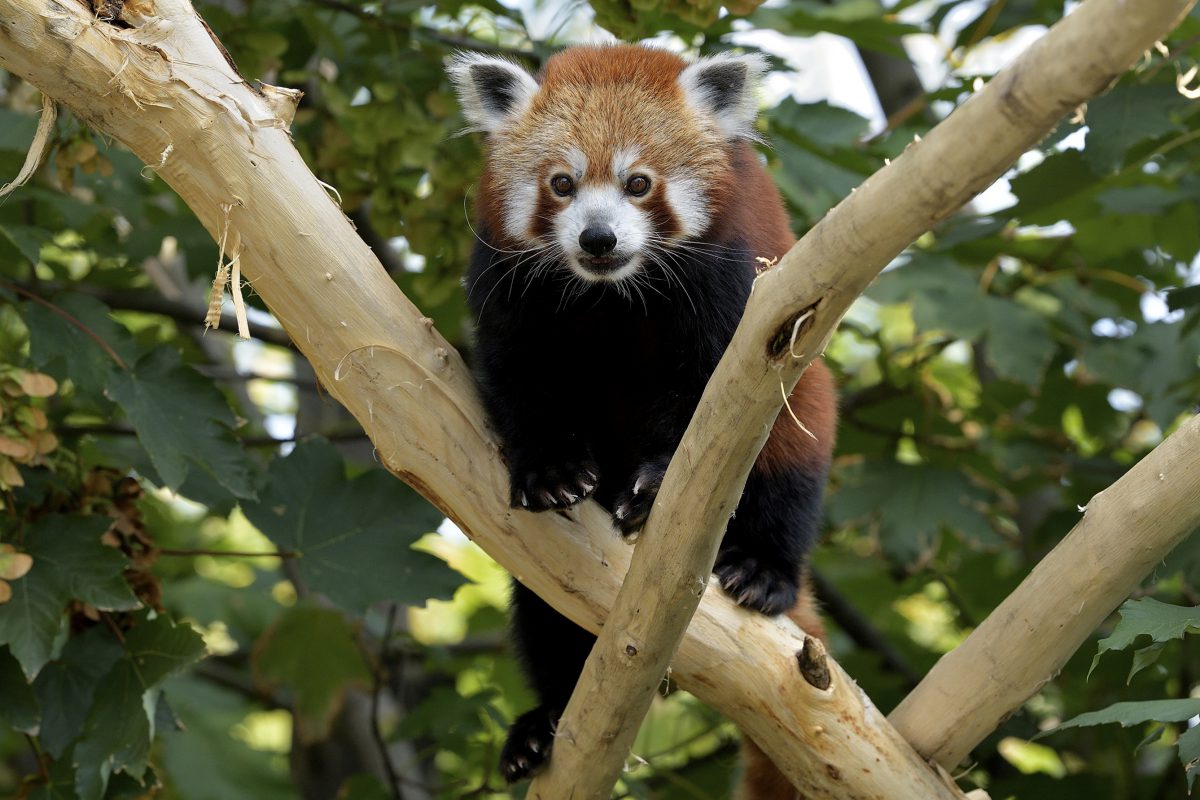 Until now, the newcomer has been housed in an alternative accommodation, now he is on display for the first time for visitors of the zoo.

The zoo staff hopes that the Red Panda couple will provide offspring. 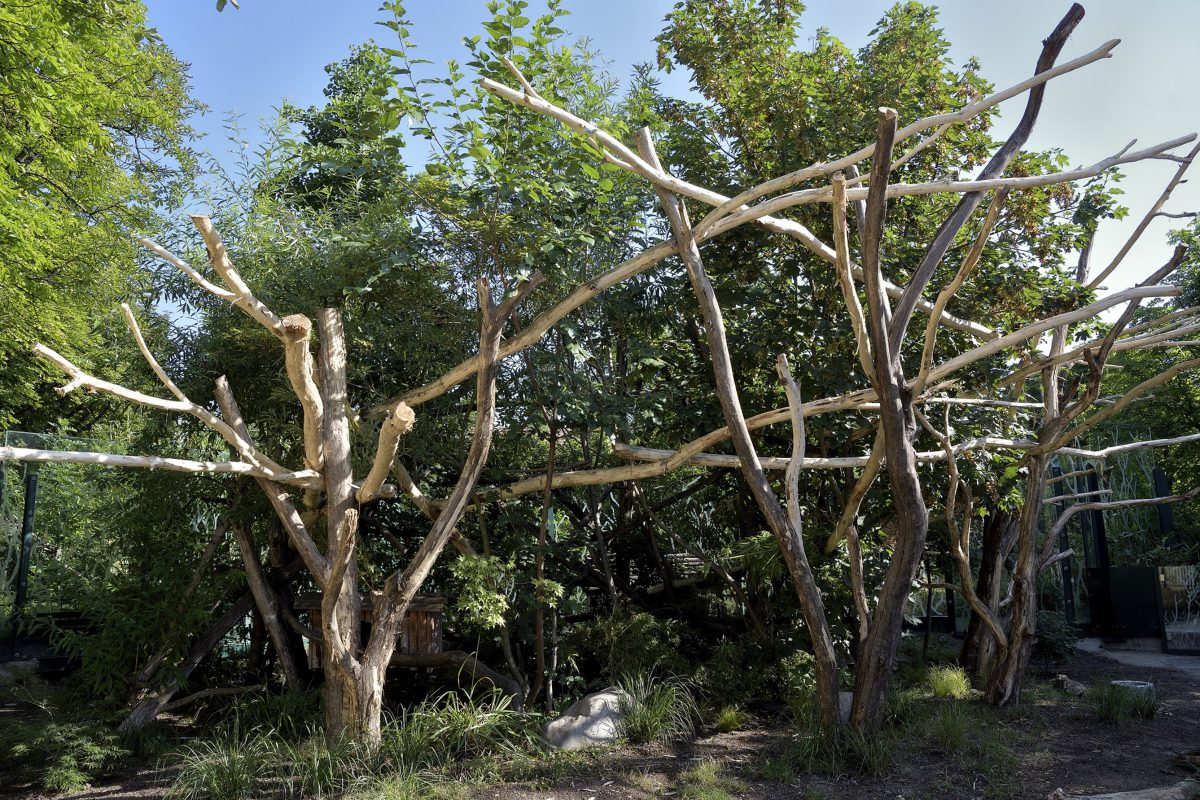 The zoo cooperates with the Red Panda Network: