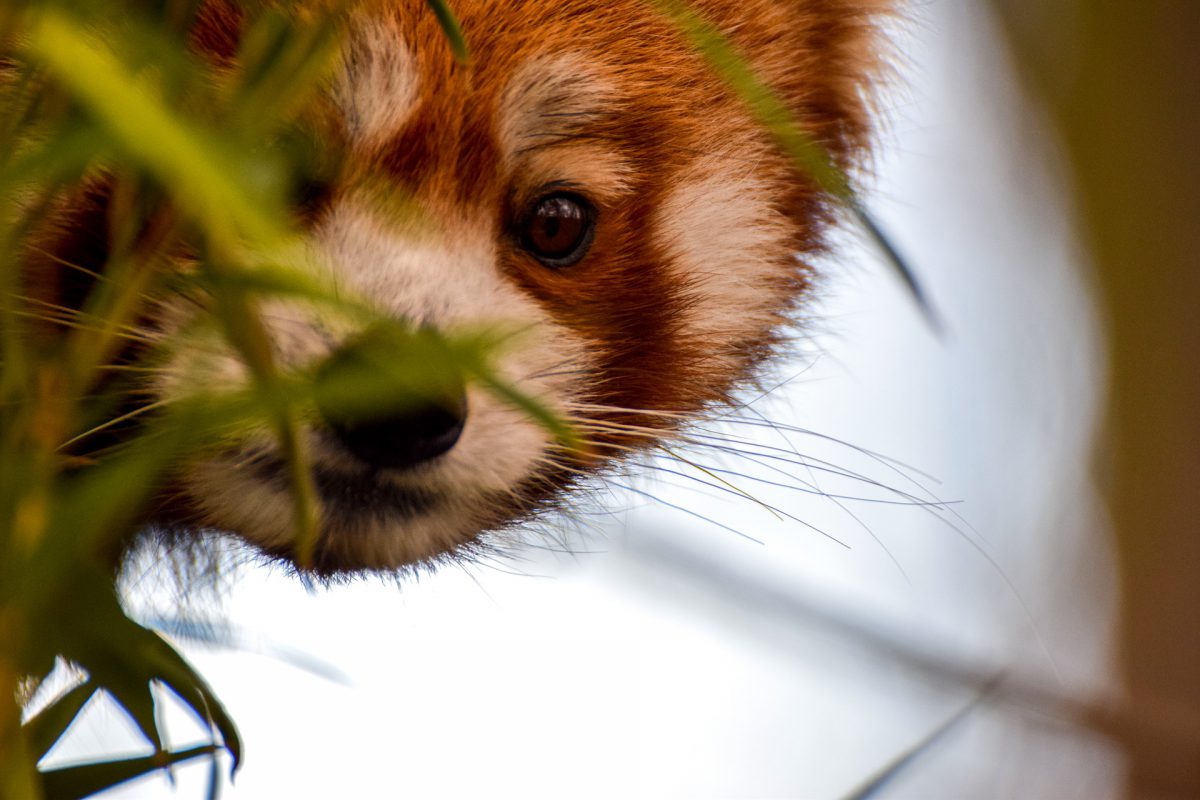 The world needs more Red Pandas – in the northwest of Nepal this wish could come true. Photo: JaNaKlar8 on pixabay

More than 40 % of the Red Panda habitats in Nepal can be found in the province of Karnali in the northwestern of the country. Thanks to the protection of these habitats, it has now been possible to increase the population of the Red Pandas.

No exact numbers yet

According to the Red Panda Network, which carried out a study in Karnali, many Red Pandas were observed in several forests. The Red Panda conservation organisation is currently working on finding out the exact number of the Red Pandas, reports the Kathmandu Post. The same plans exist for the Rara National Park, where also a growing Red Panda population is expected.

Unfortunately, poaching, deforestation and forest fires are still seriously damaging the Red Pandas. Only 1,000 Red Pandas are likely to live throughout Nepal.