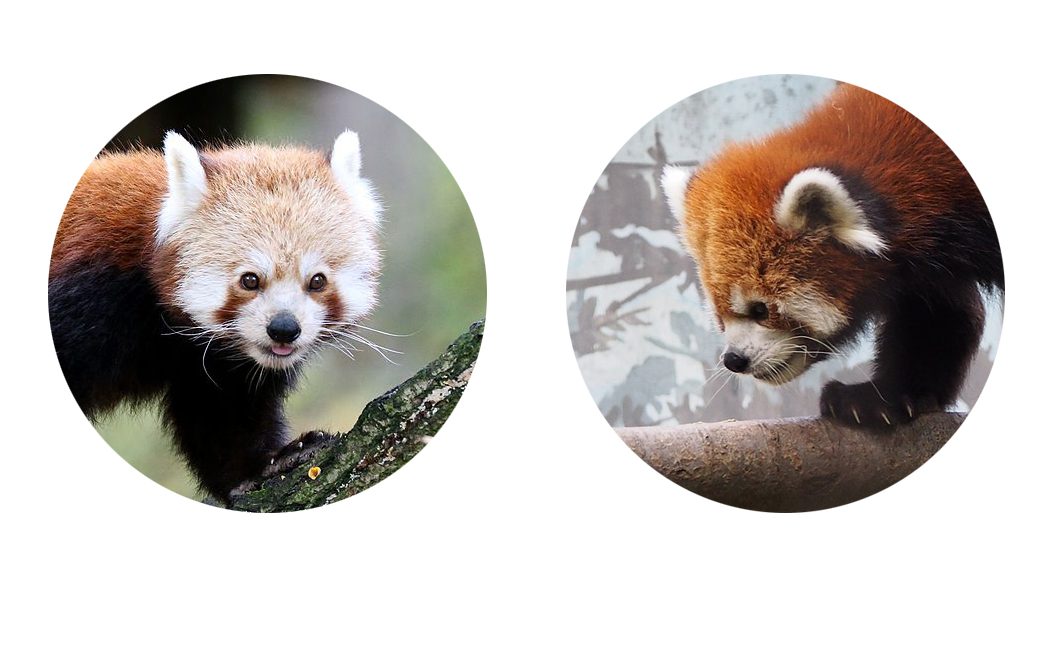 Researchers have now discovered that Ailurus styani and Ailurus fulgens are actually two different species – and not a variation of one species.

An analysis of the genetic code of 65 wild Red Pandas provided the first comprehensive genetic evidence for this distinction.

The result is particularly relevant for the conservation of Red Pandas. Not only is the remaining population now divided between two species, but the result could also have an impact on zoos. As the researchers explained to the BBC, Red Pandas of both species should not reproduce among themselves, as they could lose their special abilities adapted to their habitat.

The study was published in Science Advances magazine.

The two species were created after the red pandas’ habitat was divided by a river about 250,000 years ago. Learn more about this in our story:

The Mysterious Red Pandas of Meghalaya